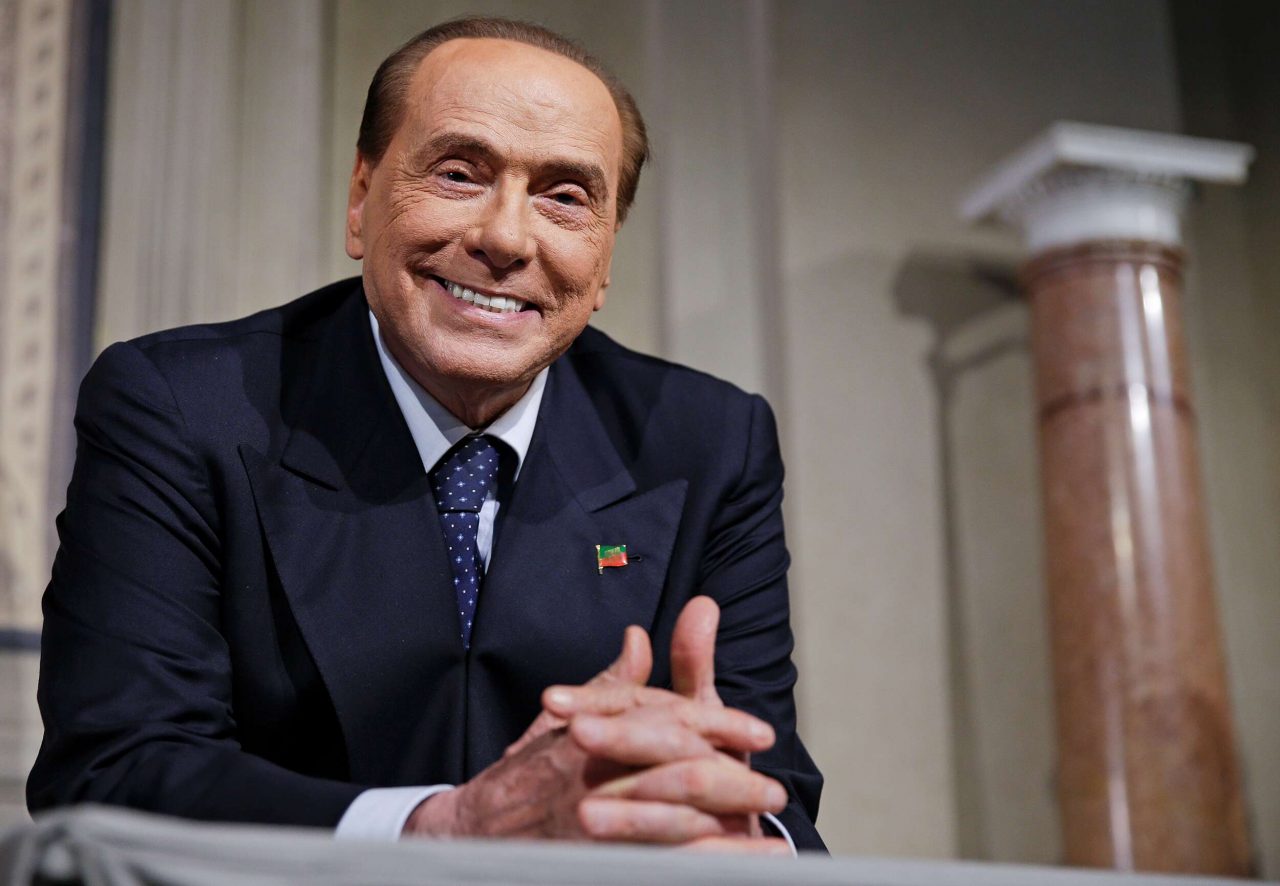 Italy’s former Prime Minister, Silvio Berlusconi, has been discharged from hospital in Milan after treatment following a coronavirus infection last year, according to his party.

The 84-year-old, who is suffering the after-effects of a bout of COVID-19, had been treated there since the beginning of the week.

Berlusconi wanted to continue his recovery at home in Arcore in Lombardy, the deputy leader of his Forza Italia party, Antonio Tajani, announced on Facebook on Saturday evening.

The Forza leader contracted the coronavirus in September and has been to the San Raffaele clinic repeatedly since then.

His party vehemently denied rumours that Berlusconi was mortally ill.

Berlusconi was Italy’s head of government four times between 1994 and 2011.