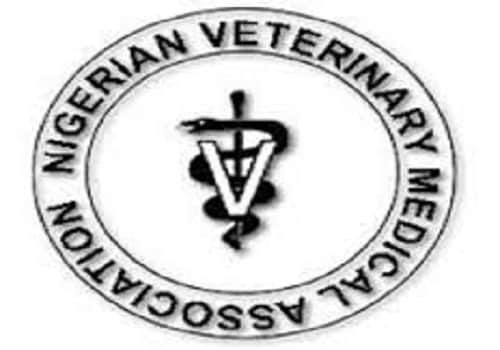 Anenga said in an interview with the News Agency of Nigeria in Makurdi, the State capital that the actions, including vote buying and selling, have long term negative effects on individuals and society.

According to him, drug abuse is a huge issue in Nigeria and across the globe, stunting the future of the youths.

“I had cause to go and look at how much votes that our President, Muhammadu Buhari got in the last election.

“It is about 15 million votes. That is like the entire youths that can change the country by abusing drugs, and that is huge.

“The causes are numerous; peer pressure, people trying to cope with stress, parental influence, there are many causes,” he added.

The medical practitioner said it was important for the country to hold seminars and conferences to conscientise the youths on the dangers of these issues.

“There are other organizations whose primary activity is trying to curb this menace, for us it is just to engage in advocacy and to be supportive,” he added.

On electoral violence, the NMA Chairman advised the youths to build their capacity, so as to make better choices.

“Lack of capacity will reduce one’s ability to say no to electoral violence; knowledge is very important to resist that and in making informed choices during election and all other aspects of life,” Anenga said.