Benue beefs up security aftermath of herders’ attack on communities 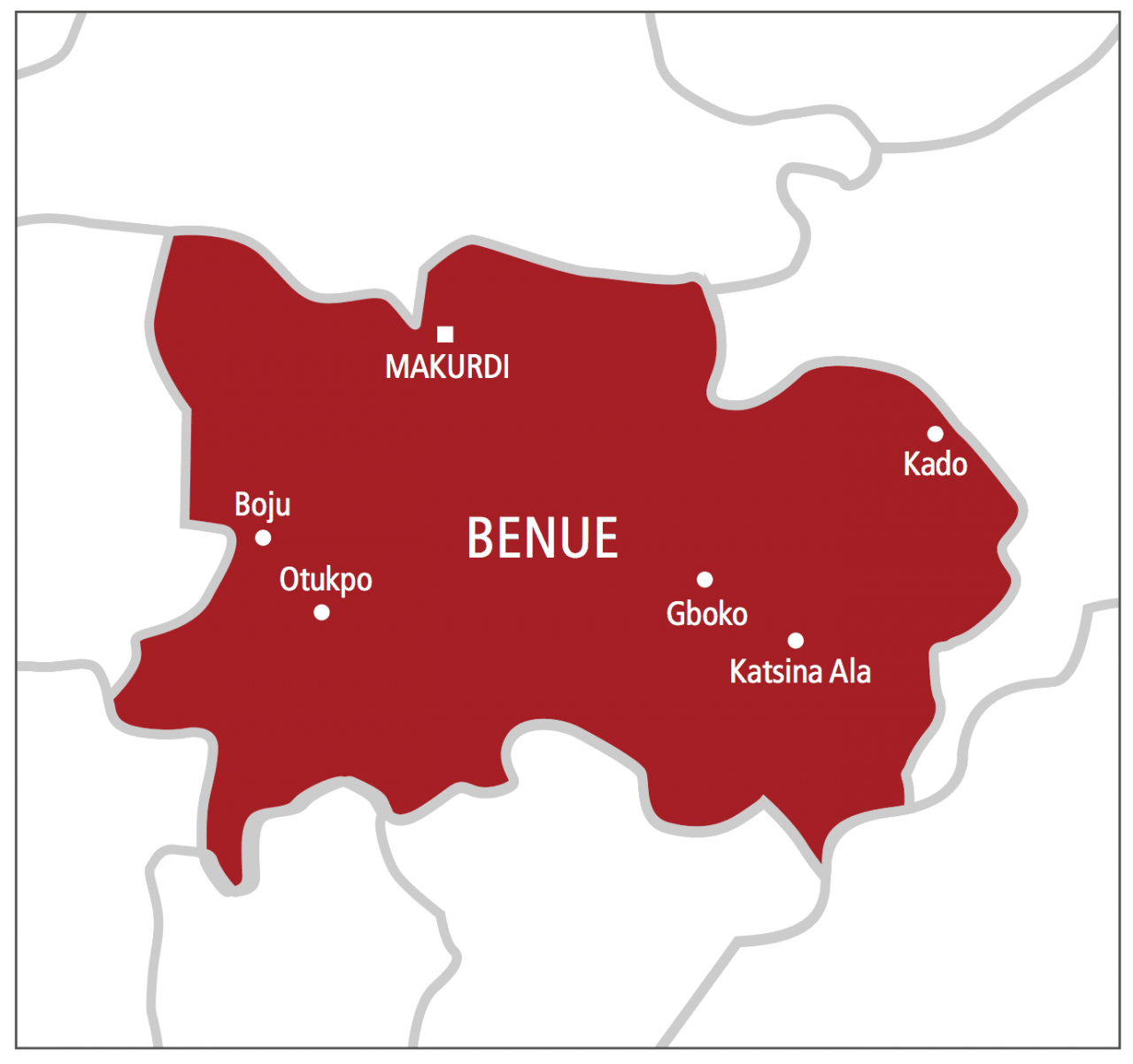 The Benue State government says it has mobilized and dispatched a combined team of security agencies and members of Ebubeagu Security Outfit to secure and restore peace in the areas affected by the early Sunday invasion and attack by suspected killer herdsmen.

Gunmen suspected to be herdsmen on Sunday around 3am attacked some Ebonyi communities, killing at least 30 persons.

In a statement on Sunday by the state’s Commissioner for Internal Security, Border Peace & Conflict Resolution, Chief Stanley Okoro-Emegha, the government expressed concern about the invasion of Nwori Ndi-Obasi Village in Ado Local Government Area of Benue State.

The government said it is particularly worried against the backdrop that the victims of the attack in the affected village are predominantly made up of people of Izzi extraction in Izzi Local Government Area, who are indigenes of Benue State.

“To forestall possible spill-over of the attack to the neighboring villages of Okwofuruike, Odoke and Ohabuleodo respectively in Izzi and Ebonyi LGAs, Ebonyi State government effectively mobilized and dispatched a combined team of security agencies and members of Ebubeagu Security Outfit to ensure that peace and normalcy is restored in the troubled area,” the statement noted.

It also said that arrangement had been made to settle the hospital bill of survivors of the attack but who sustained different degrees of injuries and are currently hospitalized at the Alex Ekwueme Federal Teaching Hospital, Abakaliki, and Sudan Mission Hospital, Onuenyim Izzi.

The governor is also said to have ordered the immediate distribution of relief materials to the bereaved families and displaced victims.

The government has therefore appealed to residents of Okwofuruike, Odoke and Ohabuleodo villages in Izzi Local Government Area to remain calm, “as the Ebonyi State government is not only on top of the situation but is committed to safeguarding lives and property of citizens of the state.”