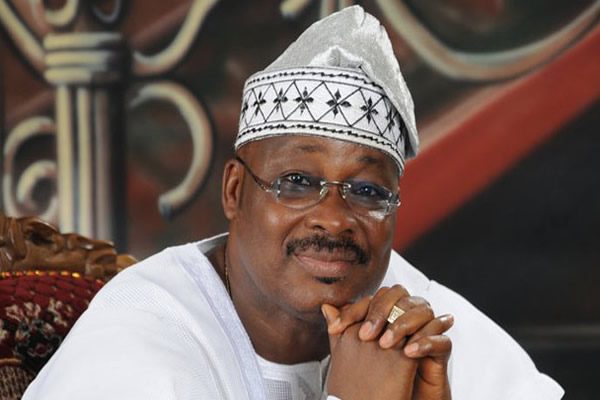 The Republic of Benin has expressed readiness to partner with the Oyo State Government toward strengthening bilateral trade, agriculture and forestall trans-border crime.
William Comlan, Chief of Staff, Ministry of Foreign Affairs and Cooperation, Republic of Benin, disclosed this in Ibadan on Monday during a courtesy visit on Governor Abiola Ajimobi in his office.
Comlan stressed the importance of fostering mutual understanding with the Oyo state government to boost trade and commerce as well as find lasting solution to other border related challenges.
He said: “Our visit is to learn some new strategies from Nigeria, particularly Oyo State. We believe such cooperation could further strengthen the relationship that exists between the state and our country.”
He stated that the choice of the state was as a result of strategic boundaries that linked Nigeria with the Republic of Benin through Oyo State.
In his response, also expressed his administration’s readiness to partner with the Benin on bilateral trade, agriculture and forestall trans-border crime.
Ajimobi, represented by Alhaji Olalekan Alli, the Secretary to the State Government, stated that the state government remained committed to giving support and necessary assistance toward facilitating peace and development of across West African region.
According to the governor, the state government is also interested in socio-economic agenda that would advance the development in the sub-region.
The News Agency of Nigeria reports that the Benin republic delegation is expected to spend some days in the state to work out modalities and concretise its mission.
Some members of the state executive council also graced the occasion.