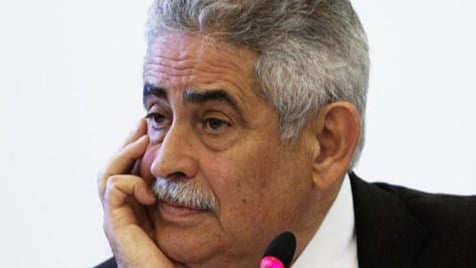 Luis Filipe Vieira, the president of Portuguese football club Benfica, has been arrested on charges of tax fraud and money laundering.

According to Portugal’s Central Department of Investigation and Criminal Action, “businesses and financing in a total amount exceeding 100 million euros (118 million U.S. dollars), which may have caused considerable damage to the State” are being investigated.

Police investigators say that “around 45 search warrants were carried out, covering corporate premises, homes, lawyers’ offices and a banking institution” in the capital Lisbon, and the cities of Torres Vedras and Braga, in northern Portugal.

They have been placed under investigation by the Portuguese Tax and Customs Authority.

“The investigation is under the responsibility of the Tax and Customs Authority (AT) and has the close collaboration of the Public Security Police (PSP),” read a statement from the Central Department of Investigation and Criminal Action.

According to a police statement, “the arrests made took into account the evidence already collected, in order to safeguard the evidence, avoid the absence of defendants and prevent the consummation of suspicious actions in progress.”

The Portuguese police confirm that the detainees will remain in detention until a “judicial interrogation” is carried out due to the “gravity of the crimes and the precautionary requirements.”