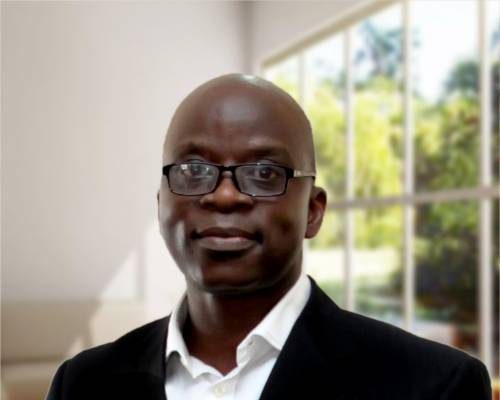 The Premium Times Centre for Investigative Journalism on Monday called on journalists to be deliberate in fighting fake news as gatekeepers of information in order to curb confusion in the nation.
The call was made at a five-day training for journalists on Fact-Checking in the Criminal Justice and Anti-Corruption Sector, organised by the PTCIJ with support from the European Union in Abuja.
Gbemiga  Ogunleye, one of the facilitators at the workshop, said there were many harm embedded in not fact-checking stories before publishing them as journalists, adding that it could cause chaos in the nation.
Ogunleye added that fake news was a great menace eating up the media space, therefore, journalists should come together to curb its scourge in Nigeria.
He said: “In the social media, everyone is now a journalist so it is easy to spread fake information and this is not limited to the masses alone because even some government officials engage in it.
“Journalists are usually targets of fake news in order to get them to publish and spread it.
“This can, however, be checked through working on debunking misinformation by evaluating stories before propagation.
“Secondly, as journalists you must be sceptical about stories by not rushing to publish, you also need to identify original source and interview them, among other things.”
According to Ogunleye, this is because truth is the cornerstone of journalism, thus the reason that the issue of fake news cannot be negotiated.
In the same vein, Akintunde Babatunde, another facilitator, said discipline should be rooted in verification of stories and journalists should be accountable to their listeners, readers and viewers to know the truth.
Babatunde urged journalists to learn to do research since whatever they turn out would have an effect on the people because they always believe the media.
He encouraged journalists never to present a doctored report because the purpose of the media is accountability, and at the heart of the accountability matrix was the investigative word.
He said: “Digital transition has complicated the whole crisis of journalism.
“There are 10,000 websites being opened daily, 210 billion emails sent daily, 161 exabyte of information produced daily.
“That is just about 3 million times of information in books written in the history of man.”
Babatunde said it meant that the speed and volume with which information and news reached people and the capacity of misinformation has grown.
He, therefore, called for urgent mechanisms to sort the truth because truth itself has come into peril, thus the need for journalism to be able to differentiate between propaganda and fact and not spread it.
This, he said, was because fake news is a phenomenon affecting Nigeria’s policy and the psychology of the masses so it is something that should be tackled.
Earlier, Mboho Eno, Programme Manager, Advocacy, PTCIJ, said the organisation gathered 20 participants across the North Central states for the training.
Eno said the training would also be held in Anambra, Adamawa, Kano and Lagos States to cover other regions.
He said the training was to familiarise journalists in the criminal justice and anti-corruption sector on fact-checking and investigative journalism.