The first runner-up of the just concluded Big Brother Naija reality TV show, Dorathy Bachor, has reportedly been rushed to the hospital.

This was disclosed by the reality show star’s sister, Cynthia Bachor, through her Twitter handle in the early hours of of Friday.

According to Cynthia, rushing Dorathy to the hospital in the early hours of the day was one of the scariest things to ever happen to her.

Cynthia also asked Dorathy’s fans to pray for her to be back on her feet, while also thanking them for all their messages.

She tweeted: “Rushing her to the hospital in the early hours of today is definitely the scariest thing that ever happened to me. Pray for my baby to be back on her feet soon. Thank you guys for all the message.”

Though Cynthia did not disclose the cause of Dorathy’s illness, her fans think the reality star is reacting to stress. 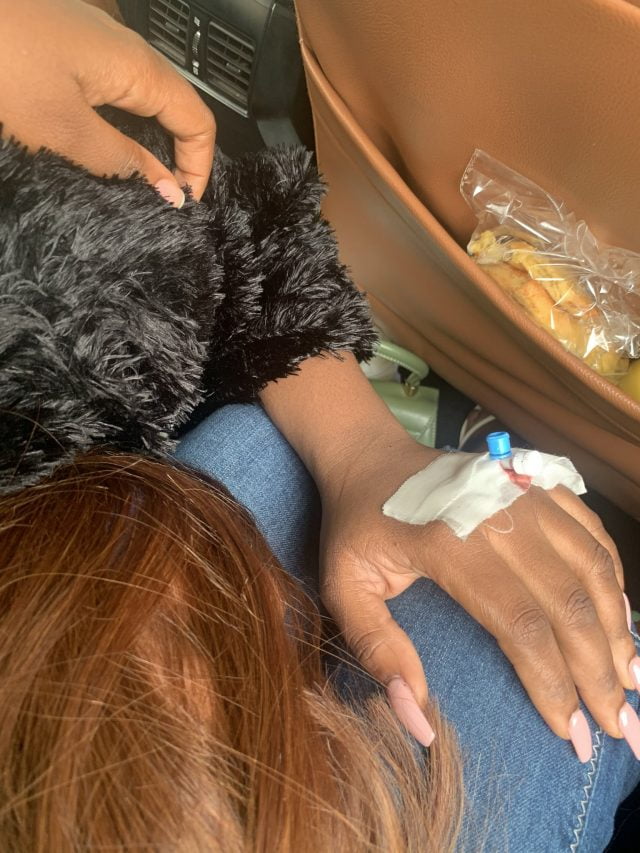