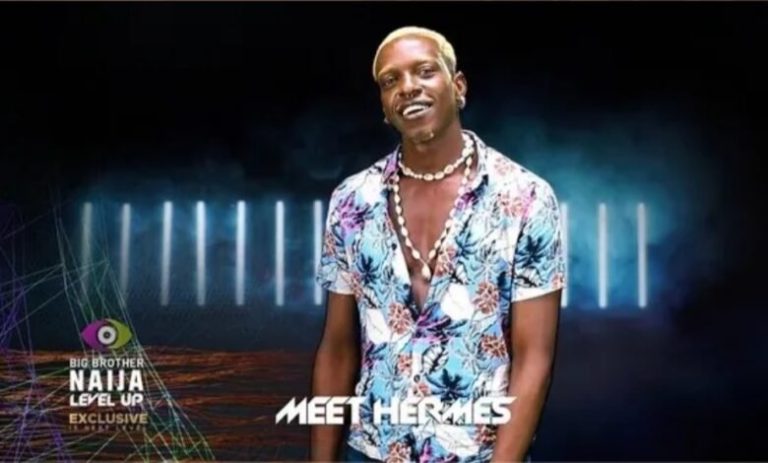 One of the Level 2 housemates, Phyna, had quite a lot to say about former Level 1 Head of House, Hermes.

During a break from their Thursday night sponsored task, Phyna spearheaded a conversation about Hermes’s personality.

Chizzy, one of the new housemates, also weighed in, querying how Khalid managed to spend a week as roommates before the show.

Reacting to the comments, Khalid admitted he was scared a few times during their time together.

Phyna then interjected that the Hermes looks like a shrine.

Phyna stated this after a long list unprintable comments influenced by her double nomination.

The housemate is up for her second nomination in a row, no thanks to Level 1 housemates.

Phyna speaks on reported delivery of child while in BBNaija house