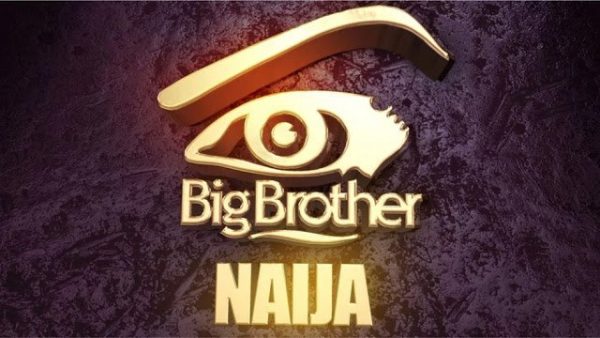 Doyin has confronted Groovy over his new plot to be in an intimate affair with Chomzy.

In a discussion following the Saturday night party of the housemates, Doyin accused Groovy of being fake.

The accusation was based on trying to have anything to do with Chomzy, especially as their involvement influenced Beauty’s disqualification.

However, in his defence, Groovy recalled how Beauty publicly smeared his image on the night before her disqualification while clarifying that he gave his best to the former beauty Queen.

Meanwhile, Groovy has become one of the most talked about housemates this season with his multiple affairs.

The season started off with the model making things official with Beauty.

Following Beauty’s disqualification, the housemate moved to Phyna and had his tongue stuck in her mouth for the most part of last week.

Barely 24 hours after his shocking relocation to the level one house, the housemate has started working on getting Chomzy.