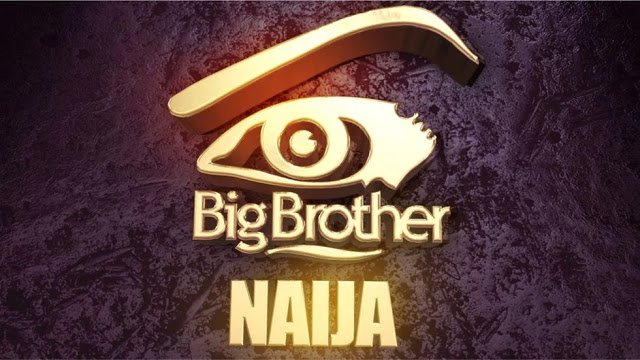 MultiChoice has dissociated itself from the activities of a scammer who is trying to defraud upcoming musicians who wish that their works are aired on Big Brother Naija Show Season Four.
A News Agency of Nigeria investigation revealed that the scammer, identified as Fola, is requesting the artistes to pay different sums for their acts to feature in the show.
Fola sends WhatsApp announcements to the musicians to enable them to participate in the show at a fee.
The deal has three packages, namely: per song rotation in the house, performance at the live shows and a DJ package.
The first package costs N150,000; the second, N450,000; and the third, N250,000.
Under the deal, the artistes are to be invited to play on one of the Saturday parties that are part of the BBNaija show.
NAN found that the money is to be paid into a proxy account not connected to DStv, a direct broadcast satellite service owned by MultiChoice, the organisers of the show.
When approached, a representative of the promoter simply asked NAN for the package the artiste wanted and if he would love to perform or have his songs played in the house.
The representative thereafter requested the artiste to make payment and send the song via mail.
The representative insisted that the organizers were mindful of their reputation.
Some artistes (names withheld), who have already subscribed to the proposal, told NAN that they were taken in because they believed that it was usual practice of such payments to avoid any official trace.
They said though they have subscribed, they are yet to make their payment.
Meanwhile, the DStv, has refuted the claims of the group and promptly issued a statement distancing itself from the deal.
The company said: “Some information has been circulation that Big Brother Naija will give music artists an opportunity to air their songs for a fee.
“Please note that the information is utterly false. Multichoice Nigeria does not and will not solicit for payment from anyone to play their songs during the Big Brother Naija season four.
“Also note that we have not authorised any individual, group of individuals or organisations to act on our behalf. Please be guided and do not be a victim of fraud.”
NAN. 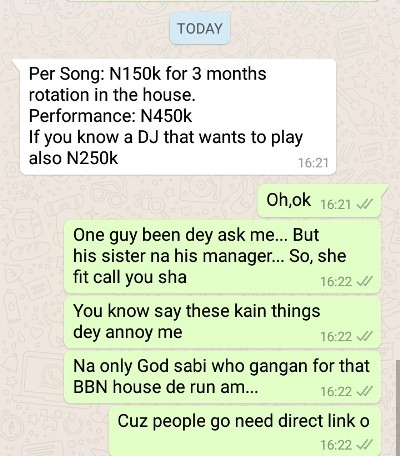 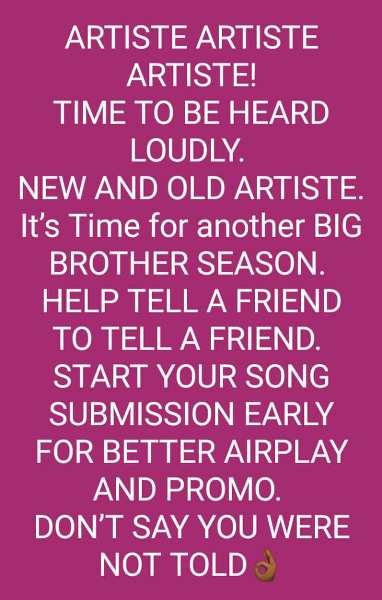 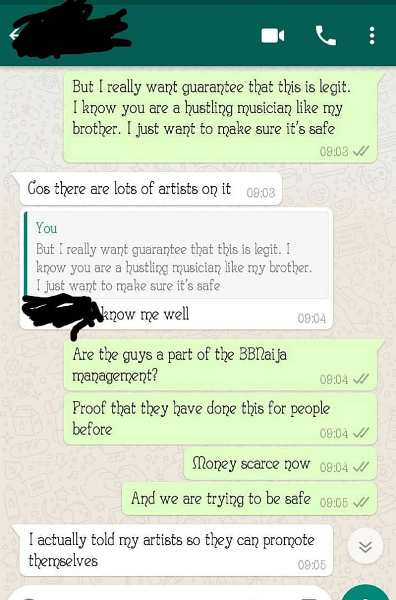