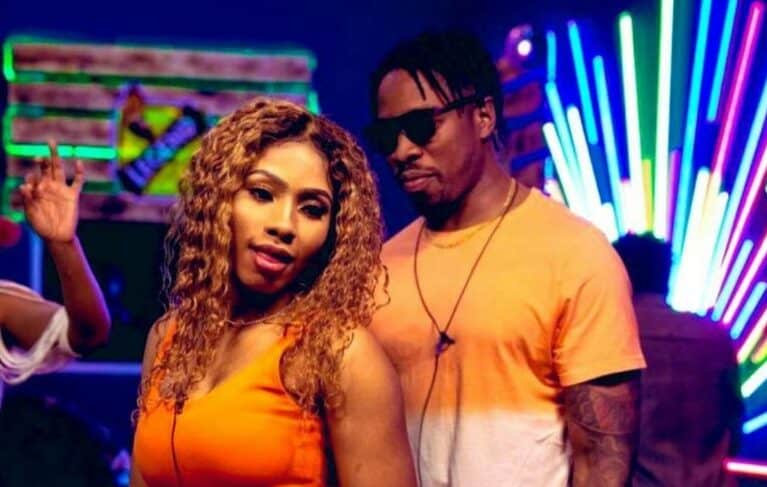 Mercy Eke and Ike Onyema, the gangster couple of BBNaija Season 4, had a heated argument that left fans unsettled.
The News Agency of Nigeria reports that the couple threw hurtful words around during the big fight that took place after the Saturday night party.
Prior to the fight, the housemates were having a peaceful discussion about other housemates in the house, especially Diane who is up for eviction and was not saved by her love interest, Elozonam.
Soon after, Mercy, who is also up for possible eviction, began to express her anxiety and fear of being evicted, leading to exchange of words with Ike.
The argument quickly escalated and the love birds began to throw jabs at each other, threatening to end their blossoming relationship.
In the middle of the fight, Mercy told Ike that he came to the show after he had failed in America and ought to be worried about eviction, like she was.
She also told him it was a mistake to love him and later threw a plastic piece at him while the other housemates tried to settle the argument.
She said: “You will never win so long as I am in this house.
“Except I leave before you win.
“You couldn’t make it in America you think you will make it in Nigeria?
“Fool you want me to leave because I am your biggest threat.”