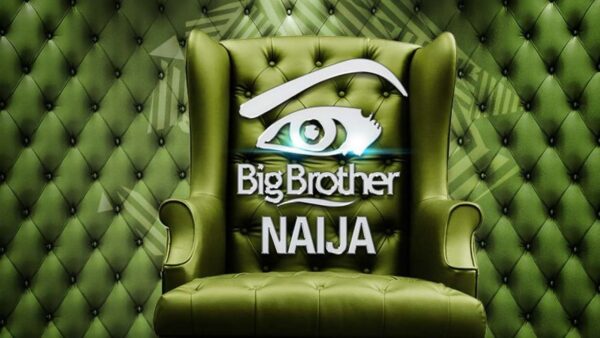 Esther has become the first female `pepper dem’ Head of House for the fourth season of the Big Brother Naija reality show.
News Agency of Nigeria reports that prior to her win on Monday, the position had been occupied by two make housemates, Jeff and Nelson. 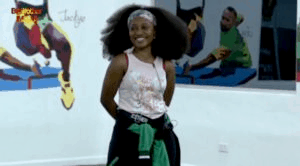 Esther became victorious by winning the ‘‘Memory Challenge’ where housemates were required to memories the numbers of cards found in the house for 20 minutes.
After the 20 minutes elapsed, the housemates moved to the Arena where Big Brother made a twist to the game.
According to Biggie, the housemates were a bit too uptight so he decided to spice things up. He made then dance to music for five minutes.
After dancing, Biggie asked the housemates to guess the location of the numbers in the housent and any housemate who guessed wrongly the location of the numbers would leave the Arena.
The first casualties were Frodd, Tacha, and Mercy. Tuoyo got disqualified for the second time in two weeks for talking to Omashola during the task.
Jeff and Mike both got disqualified after breaking the rules. Nelson, Sir Dee, Khafi and Thelma all got axed as they couldn’t keep up with identifying the numbers at the correct locations.
Omashola, Ike, Jackye, Gedoni, Seyi all could not get their locations correctly with Esther reading all locations correctly, making her the head of house.
NAN reports that the Head Of House position comes with 250 Bet9ja coins and the special room where the winner will stay for a week.