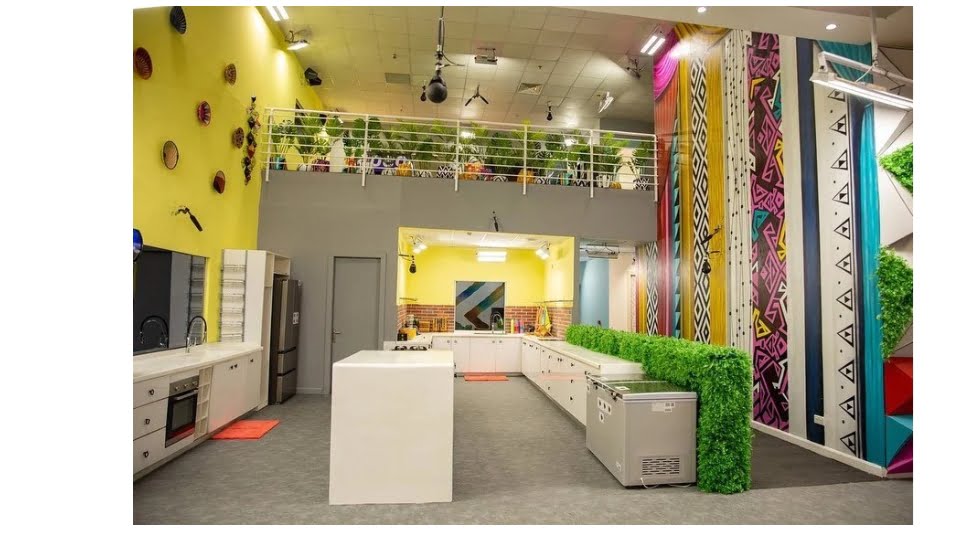 Peace, who won Head of House for this week in the ongoing Big Brother Naija television reality show and made Yousef her deputy, was shocked to discover that Yousef pronounced “veto” as “beto”.

The Big Brother Naija housemates are staying together in the Head of House suite after winning the contest on Monday.

While they were in bed, Peace was heard talking to Yousef about veto power and Yousef repeated after her with an accent.

Yousef is from the Northern part of the country where such pronunciation is not unusual.

But Peace thought Yousef had made a mistake and she corrected him, saying it was “veto”.

Yousef repeated after her by pronouncing the “V” as “B”.

After trying to correct him multiple times, Peace asked Yousef to recite the alphabet letters.

“Say A to Z,” Peace told Yousef after trying to get him to pronounce the letter V.