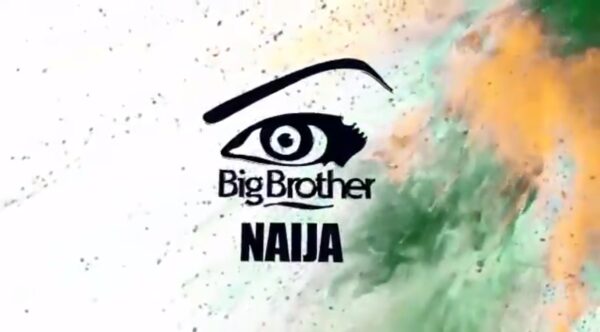 Frodd and Sir Dee, both housemates in the ongoing Big Brother Naija Pepper Dem episode, during the early hours of Thursday pranked Esther, another housemate, on her birthday.
The News Agency of Nigeria reports that Frodd and Sir Dee, acted a heated out argument cum near exchange of fistcuffs scene, prompting other housemates, including Esther to rush out of their corners to prevent a fight.
Esther, who had no clue of the prank, held Frodd back from fighting Sir Dee, while other housemates also acted along.
Frodd in the arms of Esther, pleaded to be left alone, saying he only wanted to make Sir Dee see reason from his point of argument.
Esther was still standing between Frodd and Sir Dee, when both men, joined by other housemates, suddenly chorused “Happy Birthday to you” .
Shocked and overwhelmed, Esther ran to a corner where she was later hugged by her fellow housemates, who wished her happy birthday in turns.
Esther Olaoluwa Agunbiade, who was on Monday, August 19, crowned the Head of Hous is 23 years old.
She is a fashion entrepreneur cum Lagos-based lawyer, called to bar at age 21.
Following the prank, the two housemates are currently trending on Twitter and being described as the best actors in the house by fans on Twitter, including Olamide, a.k.a. Badoo, a popular Nigerian artiste.