BBNaija Season 6: All you need to know about early access auditions

The reality show star said he was so excited for making the cover of the Nollywood new movie. 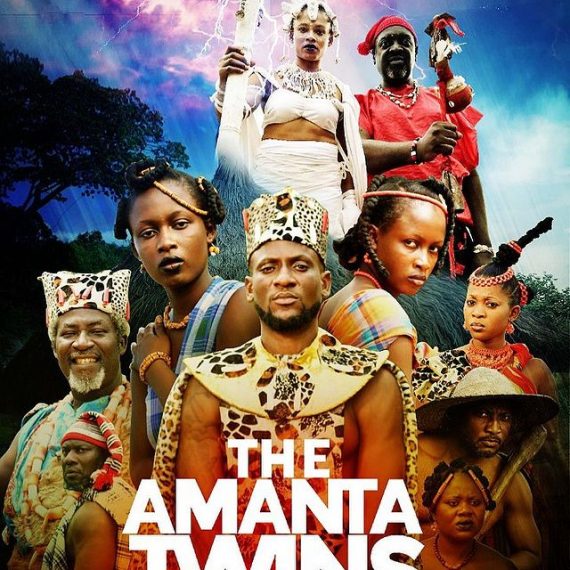 Oburoh took to his Instagram handle to congratulate himself and asked his fans to anticipate more.

According to him, this new movie has landed him a major role and he does not want to take it for granted as he shared the photos.

He wrote: “I remember back in the days before we buy Naija movies we go first check who de the cover Mad o.

“Nollywood lovers are you ready for ‘THE AMANTA TWINS’ with ur favorite actor Omashola.”

Oburoh is a model and an entrepreneur who became popular during his participation as a housemate in the 2019 Big Brother Naija reality show.

He came to light during his participation in the reality show (Pepper Dem Gang) season 4 held in 2019.

The reality star is a model who is signed up to Boss model, Johannesburg, South Africa, and also one of the managers at Sumo night club.

BBNaija Season 6: All you need to know about early access auditions

Court to rule in suit seeking winding up of BBNaija sponsor