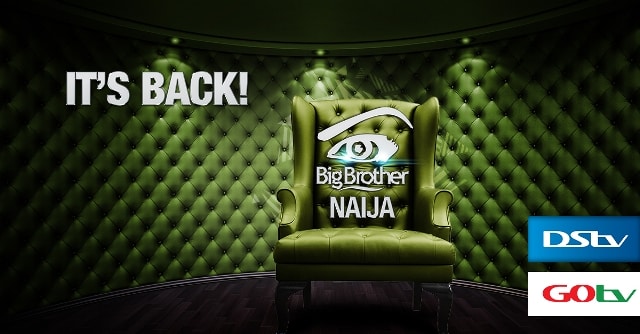 Big Brother Naija has evicted another housemate.
It is Gifty, the entertaining girl that schooled in Accra, Ghana and drew much criticism last week for not knowing Falz, the hip hop singer.
She was among the three housemates up for eviction on Sunday.
ThinTall Tony, alias TTT, and bespectacled Marvis were all saved in the voting by the fans.
Marvis got the highest vote of the three in a surprising result that got Twitter buzzing about the unfairness of the outcome.
Most fans of the show wanted Marvis out on the grounds that she had been boring in the House.
NAN.