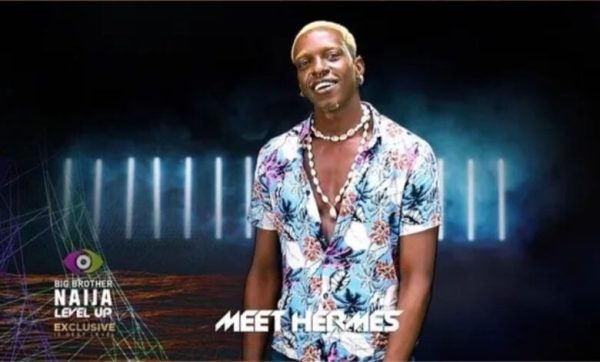 Allysyn has revealed that her love interest, Hermes, is giving her negative vibes in the Big Brother Naija house.

During the diary session, the housemates shared their hearts desires with Biggie in an unreserved manner.

During Allysyn’s session, she shared some interesting thoughts on the week’s Head of House, Hermes.

According to the housemate, Hermes has persistently served negative vibes her way all week.

When queried about why she felt that way, Allysyn shared that it could be influenced by her closeness to Adekunle.

She said: “He did say he felt kind of way about seeing Adekunle in my bed.”

The housemate further revealed that she might consider speaking to Hermes about how she felt.

“It might be in my head and it is messing with me because he used to be my guy,” she said.

Meanwhile, Hermes won the HoH games on Monday and guaranteed immunity for the level one house from this week’s possible eviction.