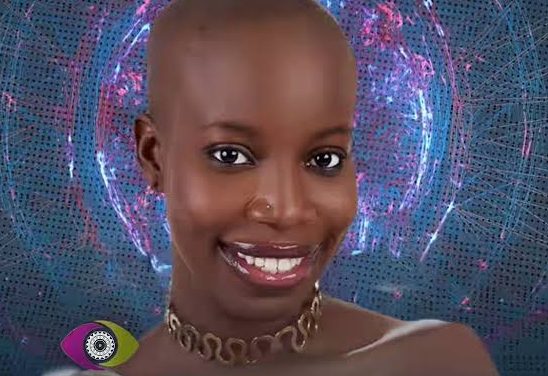 Allysyn and Dotun became the 15th and 16th housemates to be evicted from the BBNaija Level Up season respectively.

The show host, Ebuka Obi-Uchendu, made the announcement during the Sunday live show, which also saw the exit of the three house guests.

The house guests – Doyin, Chomzy, and Eloswag – were evicted last week, but in a surprising twist, Big Brother kept them in a new house, known as the Level 3 house.

They, however, joined the main house later on in the week and took part on tasks and diary sessions.

Earlier in the week, Phyna emerged as the Head of House and gained immunity from being nominated for possible eviction.

After the nominations from the housemates, Adekunle, Bella, Rachel, Dotun, Sheggz, Chichi, and Hermes, were put up for eviction.

Biggie reintroduced the ‘save and replace’ HOH power and Phyna saved Chichi and put Allysyn up for eviction.

Since Rachel is a Rider (Biggie’s agent), the rest six housemates were left to battle for viewer’s votes.

Following the votes, Allysn and Dotun were evicted from the show.

With the latest evictions, only 9 real housemates are on the show.