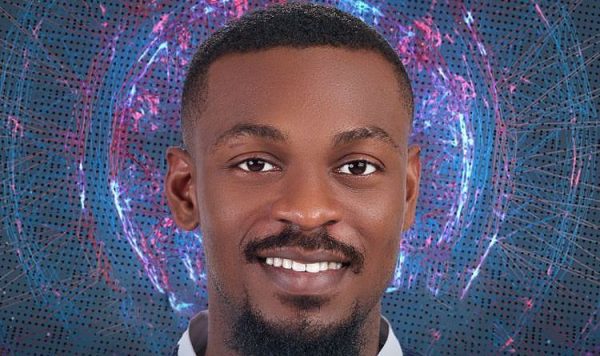 Adekunle, one of the Level 1 housemates of the ongoing television reality show, Big Brother Naija, on Monday emerged winner of the week three head of house challenge.

This was announced by Biggie, the coordinator of the show, after the challenge was completed by the housemates.

For the task, the housemates were made to make beaded necklaces to be exactly as the picture displayed before them.

Adekunle, Pharmsavi and Khalid were able to set the accurate beads while they moved to the next stage of the task.

Adekunle during the second stage garnered 25 points against Pharmsavi and Khalid who had 23 points each, leaving him as the winner of the head of house challenge.

In the course of the Head of the House games, Sheggz and Modella were observed to have circumvented the process of the game.

They were as a result disqualified.

Upon completion of the task, the housemates were made to swap their houses.

The News Agency of Nigeria reports that 25 housemates are currently bidding for the grand prize of N100 million.
—