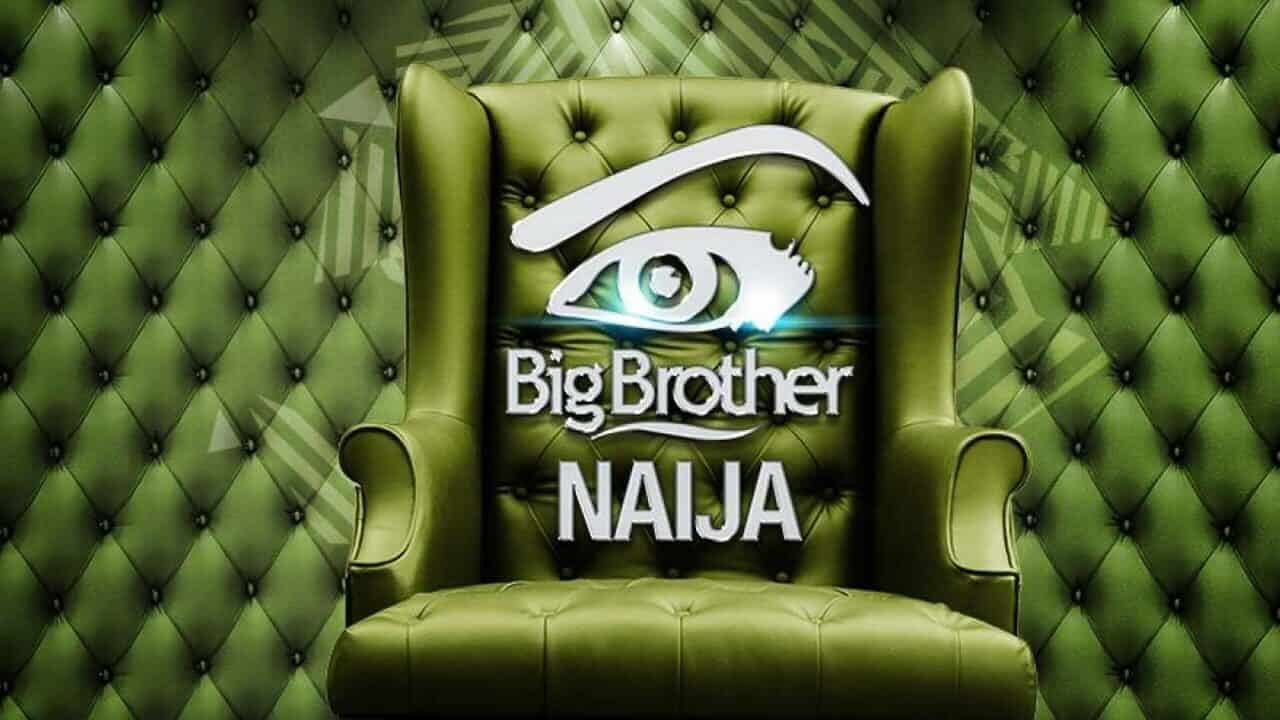 Big Brother Naija Level Up housemates: Phyna, Daniella and Chichi, are into next week’s grand finale of the show.

The three housemates made the finale after the Head of House game on Monday at the Season 7 of the show.

Chichi emerged Week 9 Head of House and decided to save Daniella and Phyna with her veto power.

Big Brother had earlier announced that winner of the HoH game for the week will ultimately be in the final and have ultimate veto power to pick two other housemates for the finale.

With the veto power, other housemates are all up for possible eviction.

At least one of the housemates will leave the show on Sunday.

Those up for eviction are Bryann, Groovy, Bella, Sheggz, Chizzy, Rachel, Hermes and Adekunle.

Rachel and Chizzy are riders and as such cannot be evicted.

They are both guaranteed a place in the finale.

Winner of the N100 million ultimate prize will be announced on October 2.
—