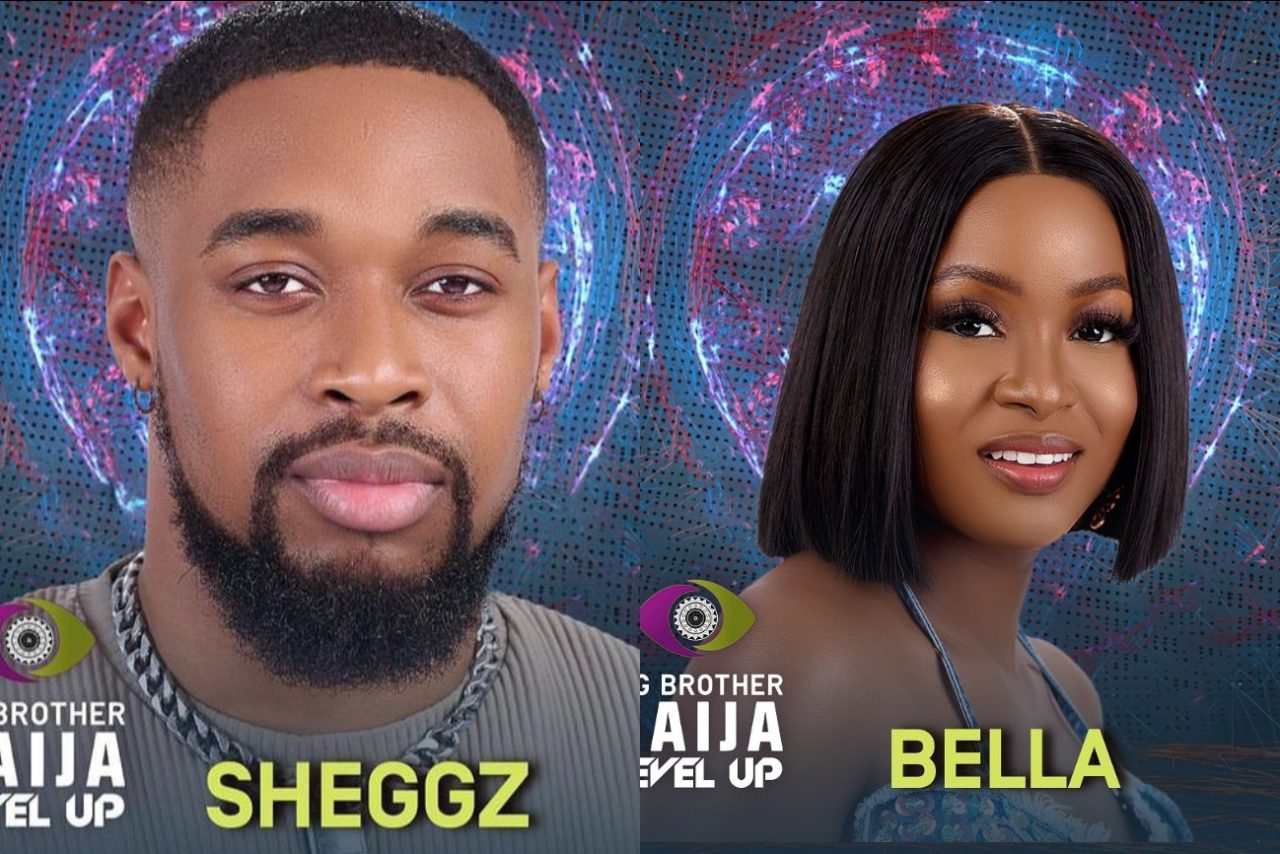 Tempers were high in the Big Brother Level 1 house on Thursday afternoon, as Bella and Eloswag had an altercation over a joke which didn’t go down well with Eloswag.

While Eloswag vent his anger by asking housemates to stop joking about his personal issue, Bella responded that Eloswag should come and beat her if he’s not happy about it.

This further infuriated Eloswag who dared Bella to ‘come near’ him.

He said he would retaliate should Eloswag beat Bella.

“You expect me to stand here while you beat Bella? No man, I won’t do that,” he said.

Housemates had been warned that physical assault such as fighting or beating another housemate, can lead to disqualification from the show.

Not all housemates agreed with Sheggz on his confrontation. Doyin said Sheggz should have cautioned Bella to stop the bad joke instead of confronting Eloswag.

One of the housemates could also be heard telling Sheggz that he would be disqualified if he physically assaulted any housemate.

Adekunle also lends his voice by telling housemates that everyone reacts to things differently and they should all respect each other’s feelings.

Sheggz and Bella have been one of the love stories of BBNaija season 7. Sheggz’s reaction showed that he’s ready to risk his stay on the show for Bella.