BBNaija 2022: Deji is a threat to everyone in the game – Adekunle 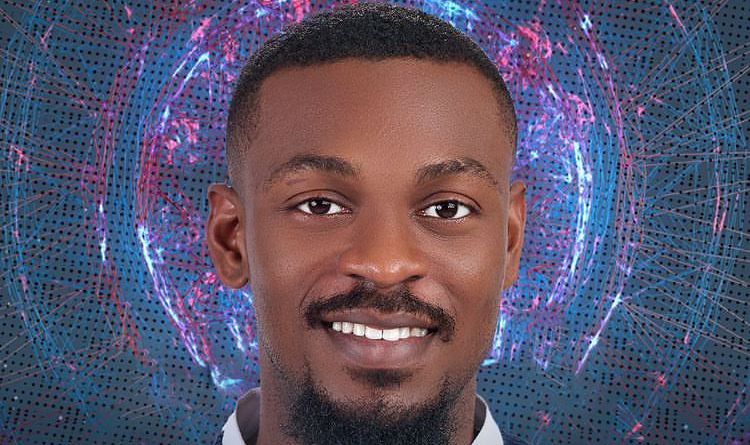 In a recent chat with Biggie during his Diary room session, Adekunle said that Deji might be a threat to everyone in the game.

Expressing why he’s uncomfortable with Deji’s entry into the game, Adekunle described Deji as ‘almost unreal.’

He went further to claim that Deji is changing the dynamic in the Level one house as the girls can’t stop swarming around him.

Adekunle also gave examples of how the Level one female housemates couldn’t stop gushing about Deji during their Diary sessions.

While Doyin loves his masculine energy, Diana thinks he knows how to take care of the girls.

Chi Chi, who Adekunle had been eyeing for a while, seems to be drawn towards Deji since he arrived at the Level one house.