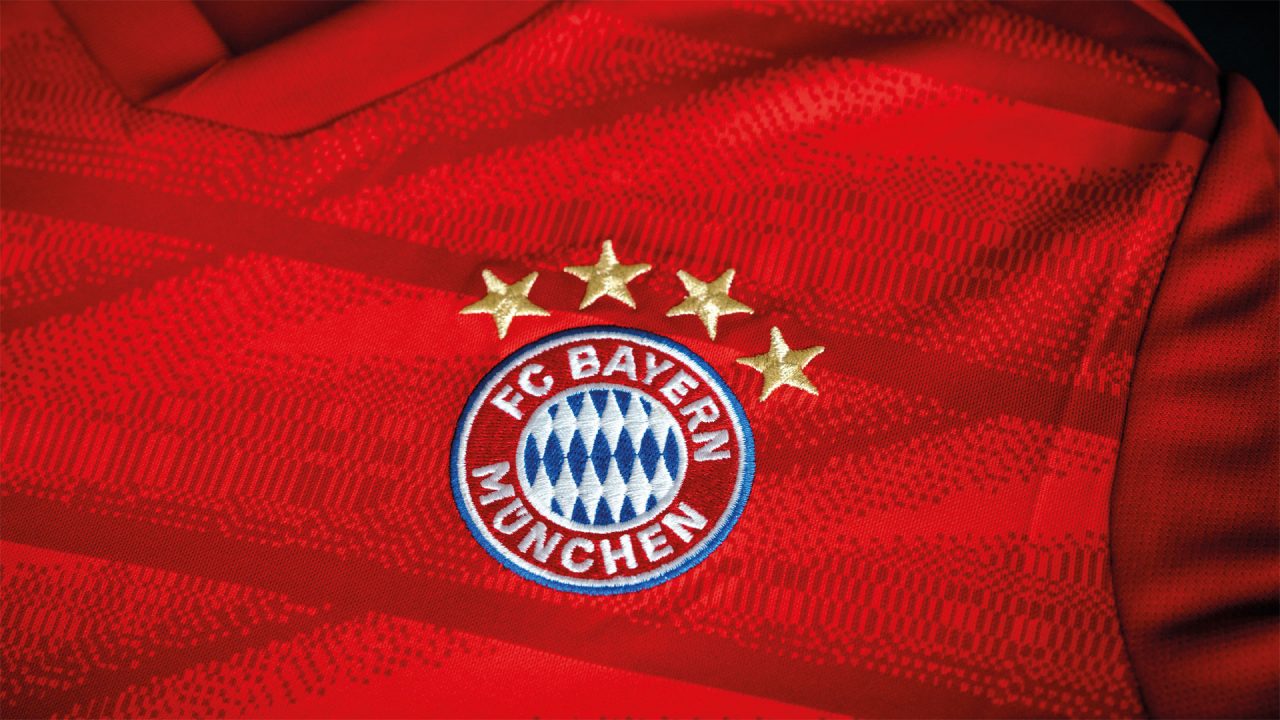 Anambra State Governor, Chukwuma Soludo has urged Bayern Munich FC of Germany to consider establishing an Academy in the South Eastern State as part of an effort to deepen the game of football in Nigeria.

Soludo made the request while welcoming the club technical team who were in the state for the National Youth Cup Saturday.

The governor who spoke through the Chairman, Anambra Sports Development Commission, Tony Oli, said the state was happy to have provided a good football stadium which qualified it to play host for the programme.

He said Anambra was home to football and promised to provide the enabling environment for a successful outing while expressing hope that youth from the state would make the final 10 players that would be selected for nurturing.

“Anambra has a rich history in football, we have the talent and we have the facility, so we are calling on Bayern Munich to consider establishing an academy here in Anambra, because we will like to continue to have you.

“Just tell us what will be required and we will put them on ground,” he said.

Obinna Edeh, Proprietor of VOE Foundation and representative partner of Bayern Munich in Nigeria said no fewer than 100 budding talents of age range 15-16 from 10 football clubs across the country were selected for the tourney.

Edeh said 10 successful players from the event would be sent abroad in October later this year, would be nurtured by the Bundesliga side and mentored to stardom.

Edeh lauded the Aspire Foundation for providing the logistics support that made it possible for the event to be held in Anambra.

Emeka Okeke, Chairman, Aspire Foundation Board of Trustees said the Bayern Youth Cup partnership was part of the My Anambra Football Project which had a broad plan of developing football in Anambra.

Okeke who was represented by Director Programme Development and Implementation of the foundation Toochukwu Onwubuche, said it had earlier held the Anambra Super Eight Tournament and capacity building for coaches in the state.

He expressed hope that the scouting exercise would impart positively on coaches and players while being optimistic that Anambra budding talents would find their ways to the top of their career through the exposure.

The Bayern Youth Cup technical team is headed by Hans Pflugler, a retired Germany player and member of the 1990 world cup winning team.

Pflugler is also one of Bayern Munich greats.

The the two-day Bayern National Youth Cup Nigeria 2022 would end May 1..