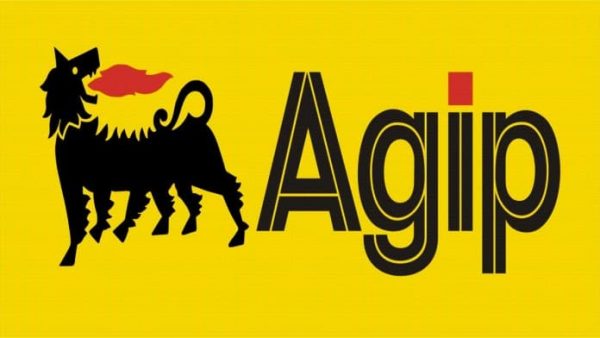 Residents of Biseni clan, Yenagoa Local Government Area of Bayelsa State on Thursday blocked members of the House of Representative Ad-Hoc Committee on Oil Spills and Remediation from performing their functions.

The people barricaded the only access road to the oilfield operated by the Nigeria Agip Oil Company, where members of the committee were carrying out their oversight functions.

The News Agency of Nigeria reports that the development compelled the committee members, led by Rep. Amiru Tukur, to abort the visit to the spill site as all entreaties to placate the protesters failed.

The ruler of Biseni Kingdom, Chief King Akani, and other protesters stressed that until their demands, which include the provision of jobs and basic social amenities, are met, they would maintain the blockade.

Also, Warder Benjamin, Spokesman of Okordia Central Youth Council, however, berated the attitude of the operators of the oilfields and delay in remediation of the environment.

Benjamin appealed to the National Assembly members to ensure that companies took responsibility for their failures.

He said it took the Nigeria Agip Oil Company more than one year to commence remediation of the polluted site, a development that adversely impacted on the environment.

However, the committee, which had visited some sites in nearby Kalaba community, turned back as they were denied access to the oil company facility in Biseni area by the angry protesters

NAN also reports that the protesters, made up of women and youths, decried the high level of neglect meted to them over the years by the Federal and State Governments and oil companies operating in their domain.

The Tukur led ad-hoc committee on Tuesday visited Governor Douye Diri to intimate him of their mission to visit spill impacted communities for a first hand assessment.