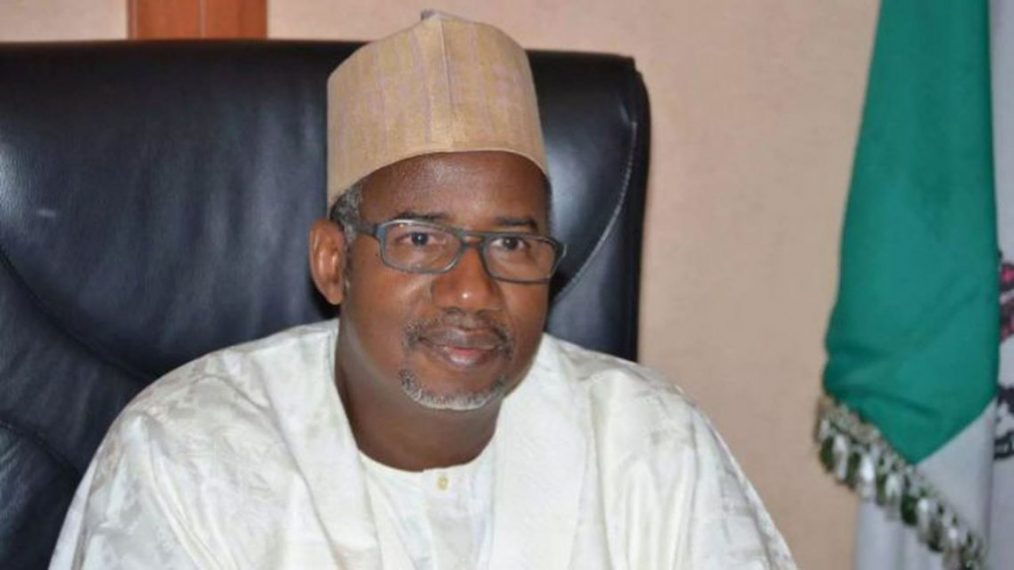 Governor Bala Mohammed of Bauchi State has called for immediate establishment of state police as an effective strategy and mechanism to guarantee peace and stability, and enhance national security.

Mohammed made the call during the Fourth North-East Governors’ Forum meeting, held in Bauchi on Tuesday.

He said that the state police, if established, would provide complimentary efforts for the activities of the federal police and wider coverage of police protection and other relevant engagements.

Mohammed, however, commended the Nigerian Police Force for its doggedness and unwavering efforts at promoting security, especially in the areas of crime detection, prosecution and discharge of other mandatory duties.

He said that the forum would construct roads in each of the member-states through peer review of its activities, stressing “we will further link our states with access roads for effective transactions”.

The governor said that his administration was presently engaged in provision of needed infrastructure aimed at making the state assume its expected cosmopolitan status.

“We have employed no fewer than 10,000 artisans as part of our drive to empower the youth and generate employment” he said.

Mohammed, however, condemned what he called indiscriminate attacks on soft targets and the military, even as he commended the nation’s armed forces for its gallantry and exceptional performance in confronting insurgents, bandits and other criminals in the country.

The News Agency of Nigeria reports that the meeting was attended by Governors Baba Gana Zulum (Borno), Ahmadu Fintiri (Adamawa) and Inuwa Yahaya (Gombe), while Yobe and Taraba states were represented by their deputy governors.