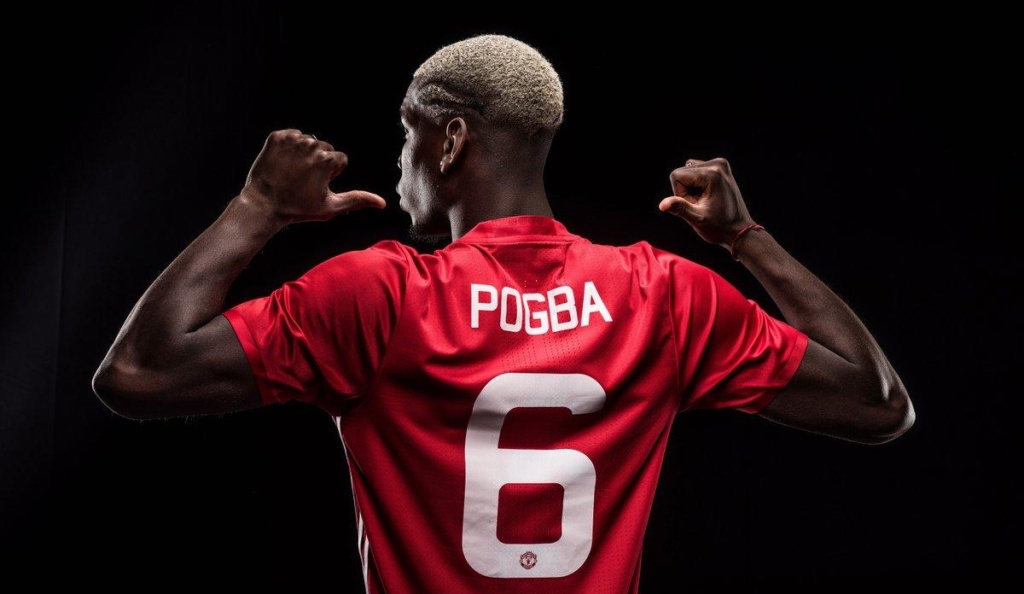 The 29-year-old’s contract at Old Trafford will expire at the end of June, and he is widely expected to leave the 20-time English champions in search of pastures new.

Juventus are believed to be the favourites to re-sign the France international ahead of the 2022-23 campaign despite interest from Real Madrid and Paris Saint-Germain.

However, according to the Daily Star, Barcelona are also back in the race for the World Cup winner, having boosted their finances with a lucrative sponsorship deal with Spotify.

The report claimed that the Catalan outfit are now able to come up with the wages required to sign Pogba and will push for the midfielder’s signature at the end of the season.

The former Le Havre youngster has scored once and provided nine assists in 23 appearances for Manchester United during the 2021-22 campaign, having returned from a thigh injury at the start of February.

Pogba is still believed to have a contract offer on the table from the Red Devils but seems unlikely to continue his career at Old Trafford, with the midfielder set to leave the club on a free transfer for the second time.