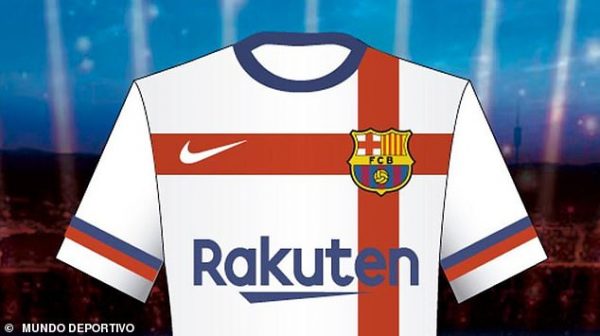 Barcelona have reportedly received a ‘£1.2billion offer’ from a company in Dubai to help the club write off their massive debt.

The La Liga side have been plunged into financial ruin in recent months after the extent of their mounting debts were revealed.

As a result they were forced to offload a number of players during the summer in order to raise funds and create space in their wages to register new signings.

The league blocked the re-signing of Lionel Messi as well due to their financial problems, meaning the six-time Ballon d’Or winner departed the Nou Camp after two decades with the club.

According to the ‘El Curubito’ programme on 8tv in Spain, a company from Dubai have offered to purchase the club’s debt, which is valued at £1.2bn.

In addition to stabilising the club’s current finances, the offer stipulates that Barca do not need to begin paying off the payment for two years, with the possibility this could rise to as many as 12 years.

As part of the deal, CVC would have invested £2.3billion into the league in exchange for 10% of La Liga’s revenue and a 10% stake in the business.

90 per cent of the money invested would have been distributed to the clubs, but both Barcelona and Real Madrid rejected the offer.

In a club statement at the time, Barcelona said: “FC Barcelona considers that the operation that has been announced has not been sufficiently discussed with the clubs [the owners of the TV rights], that the amount is not congruent with the years of duration, and the deal affects part of all clubs’ audiovisual rights for the next 50 years.

“The terms of the contract that La Liga is describing condemn Barcelona’s future with regard to broadcasting rights.

“FC Barcelona wishes to express its surprise at an agreement driven by La Liga in which the teams’ opinions, including those of FC Barcelona, have not been taken into account.”

However, it currently appears that the supposed offer from the United Arab Emirates has more favourable terms in order to assist with the cash-strapped giants.

I won’t give up my belief in young people, Sanwo-Olu declares at peace forum