Barca made to sweat for draw by impressive Athletic Bilbao 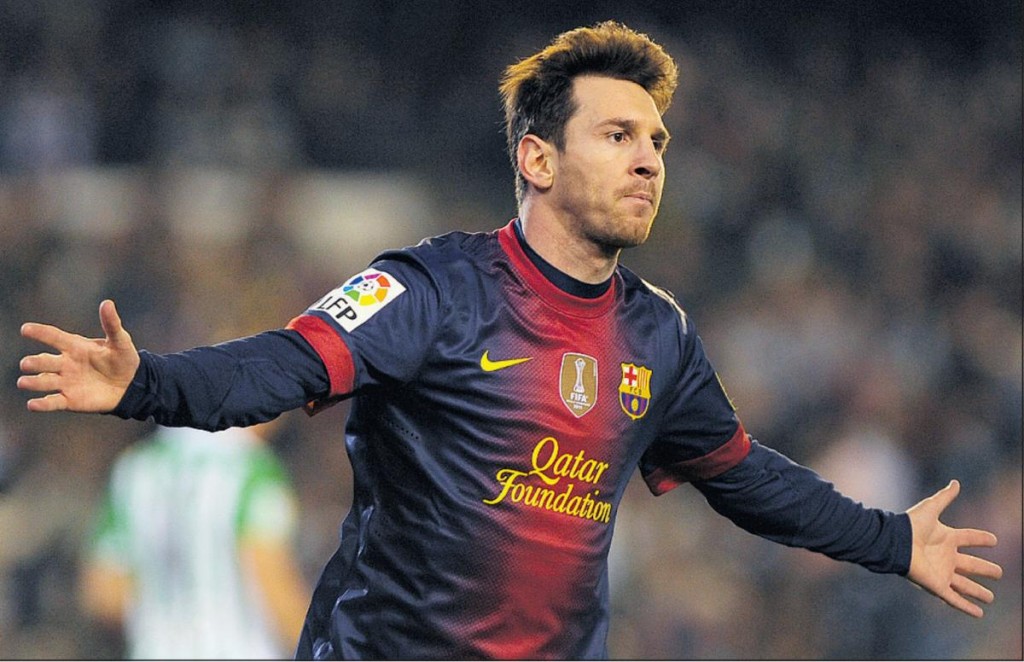 La Liga leaders FC Barcelona handed Real Madrid more hope in the title race as they drew 0-0 at Athletic Bilbao on Sunday.
They only avoided defeat thanks to some outstanding saves by Germany goalkeeper Marc-Andre ter Stegen.
He twice thwarted forward Inaki Williams and kept out a stinging drive from Markel Susaeta in an intense and entertaining game in which the champions came under heavy pressure throughout.
Barca top the standings with 51 points after 23 games, six ahead of a resurgent Real Madrid.
With Lionel Messi hampered by a recent thigh problem and influential left back Jordi Alba suspended, Barca were far from their usual best.
They created few clear opportunities and ended the game defending deep as Athletic Bilbao continued to attack.
The impressive hosts were left frustrated by the sending-off of Oscar de Marcos in added time for a second yellow card.
But there was barely any time left for Barca to take advantage.
They had to settle for a second straight league stalemate after last week’s 2-2 draw at home to Valencia.
The home side, hurting after a limp defeat by local rivals Real Sociedad in their last outing and with a heaving San Mames stadium willing them on, made an intense start.
They took the game to the champions, and Ter Stegen was first called into action by a long-range strike from Susaeta.
The German had to dive towards the top right corner to tip the ball over the bar with his left hand.
He then stood form to keep out an overhead kick from Raul Garcia.
The goalkeeper had to be more alert in the second half.
He instinctively threw an arm into the air to pat away a close range shot from Williams and later stretched to catch a shot from the forward.
Messi began last week’s 1-1 draw at home to Real Madrid in the Copa del Rey semi-final first leg on the bench in view of his situation.
But he was Barca’s most dangerous outlet this time around, in spite of his obvious fitness issues, and he came closest to scoring for the visitors.
He sent a loose ball on to the top of the crossbar after Athletic Bilbao goalkeeper Iago Herrerin fumbled on the edge of the area.
Barca enjoyed more control in the second half, after homegrown midfielder Carles Alena replaced an erratic Arturo Vidal, but he tired out as the game progressed.
Athletic Bilbao looked far likelier to break the deadlock in the closing stages, but were repeatedly shut out by the intimidating presence of the impressive Ter Stegen.
Reuters/NAN.