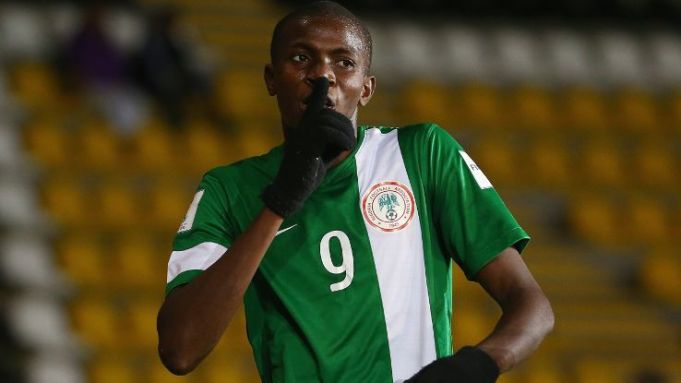 Barcelona have reportedly joined a number of top European clubs in the race for Lille forward Victor Osimhen.
The La Liga giants are in the market for a centre-forward to be the long-term successor to Luis Suarez and believe the Nigerian starlet has the potential to do so.
However, they are not the only club in for the 20-year-old, with Bayern Munich and AC Milan also monitoring the striker, according to Sky Sport.
Osimhen only joined Lille in the summer from Belgian outfit Charleroi but has hit seven goals in 11 Ligue 1 appearances already.
Despite his tender years, he has already been capped by Nigeria and appears to have a bright future ahead of him.