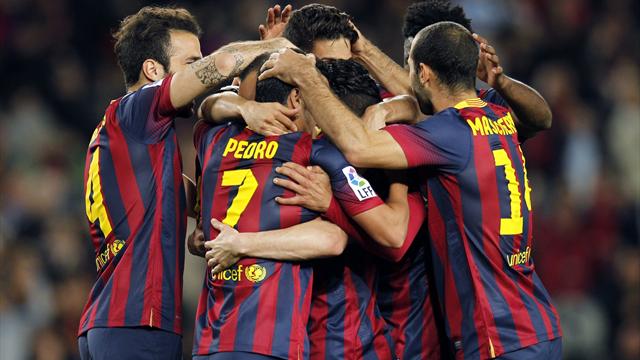 Barcelona will join a strike called across Catalonia on Tuesday in protest at a violent crackdown by police of an independence referendum in the region on Sunday.
“FC Barcelona joins the country wide strike called for by Table for Democracy and therefore the club will be closed tomorrow,” Barcelona said in a club statement on Monday.
“None of the professional teams or the youth teams at FC Barcelona will train tomorrow.”
Clashes that saw police fire rubber bullets and force their way into polling stations to confiscate ballots left at least 92 people injured and over 800 needing medical attention, according to Catalan authorities.
“We strongly condemn the violence carried out by the state’s security forces to impede the October 1 referendum,” said a 44-strong group of organisations, including leading unions, in calling the strike.
In light of the incidents, Barca played their match against Las Palmas behind closed doors on Sunday.
Barca President Josep Maria Bartomeu said the club made the decision as a protest against the violent clashes rather than security concerns.