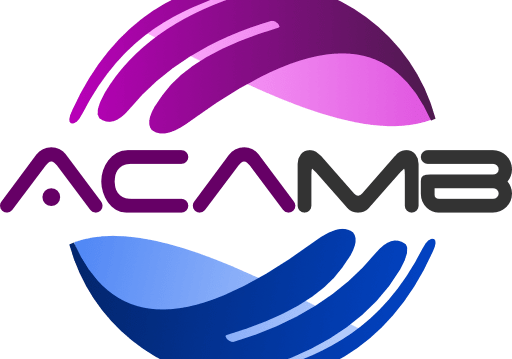 The Association of Corporate Affairs Managers of Banks, an umbrella association of communications and marketing professionals working in Nigeria’s banking sector, has elected new executives who will pilot the affairs of the association for the next two years.

The new executives were elected at a hugely attended Annual General Meeting/election for key positions on Thursday.

This saw the emergence of Rasheed Bolarinwa, Head, Corporate Communications of Polaris Bank, as the new ACAMB President.

The position of Assistant Secretary General was won by Omede Odekina of United Bank for Africa, while Patrick Osilaja of Fidelity Bank emerged the Financial Secretary.

Wema Bank’s Funmilayo Falola is the new Treasurer, while Abdul Imoyo of Access Bank will serve as the Association’s Publicity Secretary.

Also on the new executive list is Ozena Utulu of Heritage Bank as Social Secretary.

Four distinguished members of the Association, namely: the immediate past President, a staff from the Central Bank of Nigeria, Nigeria Deposit Insurance Commission and Committee of Institute of Bankers of Nigeria, are to serve as Ex-officios.

The election of the new officers held on at the Bankers’ House, CIBN Building, Victoria Island, Lagos.

In his post-election acceptance speech, Bolarinwa assured members that he would reposition ACAMB as a foremost professional association that they would all be proud of.

He added that his vision also includes innovating post-retirement strategy that ensures members have a sustainable livelihood long after exiting the industry.

He said: “I will be committed to my vision, which is to reposition ACAMB as a foremost professional Association that encourages and ensures every marketing communications professional in the Banks aspires and attains the highest level of professional recognition and fulfillment on the job while at the same time being assured of a sustainable livelihood long after exiting the industry.”

Bolarinwa, who served in the past executive as a two-term Secretary General, restated his commitment to the upliftment of members in line with his electioneering promises anchored on four pillars, themed: PEAL, which stands for: Partnership and Platform, Engagement, Advocacy and Learning and Value-addition.

The new president further assured that ACAMB under his leadership would seek partnerships and platforms among strategic institutions and stakeholders with a view to delivering value to members, as well as enhancing professionalism.

He also said his team would embark on advocacy aimed to deepen awareness and knowledge of the banking industry and its contributions to national socio-economic growth.

Earlier, Chairman of ACAMB Electoral Committee, Segun Shonubi, said all aspirants for the advertised position had met minimum requirements as outlined in the association’s Constitution and therefore qualify to stand for the election.

He is a member of numerous professional bodies.

He has also attended several high-impact function-specific and leadership trainings at top business schools in Nigeria and overseas.