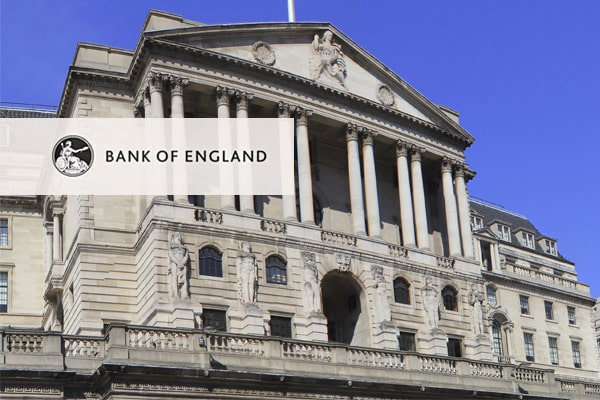 The Bank of England said on Tuesday it would extend its weekly indexed long-term repo operations longer than previously planned to ensure commercial banks continue to have adequate sterling liquidity.
Britain is due to leave the European Union on October 31, but parliament has called for a delay unless Prime Minister Boris Johnson reaches a new deal with the EU.
The weekly long-term repos had previously been due to stop at the end of November.
“This is a precautionary step to provide additional flexibility in the Bank’s provision of liquidity insurance over the coming months,” the BoE said.
Reuters/NAN.