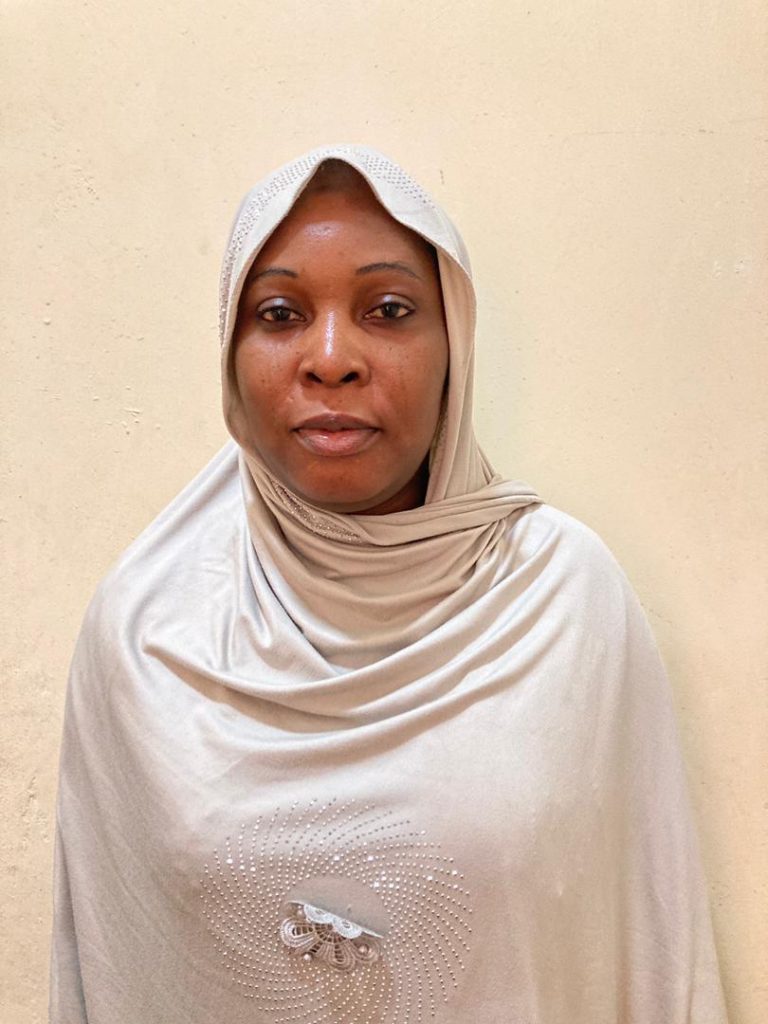 The offence is contrary to Section 308 and 363 and punishable under Section 309 and 364 of the Penal Code Law.

Bello was said to have sometime in 2020 as the Managing Director of the Microfinance Bank misappropriated the sum of N4,786,700.00.

Using the password of the Head, Credit Unit of the bank, she created fictitious names, generated fraudulent loan requests, approved and paid the same to herself.

When confronted with evidence of her crime, she pleaded guilty to the charges brought against her and was sentenced to five years imprisonment.

The defendant was ordered by the court to pay the sum of N3,786,700 to the bank through the EFCC.