Bandits documentary: CDD knocks NBC over award of fines against Trust TV, others 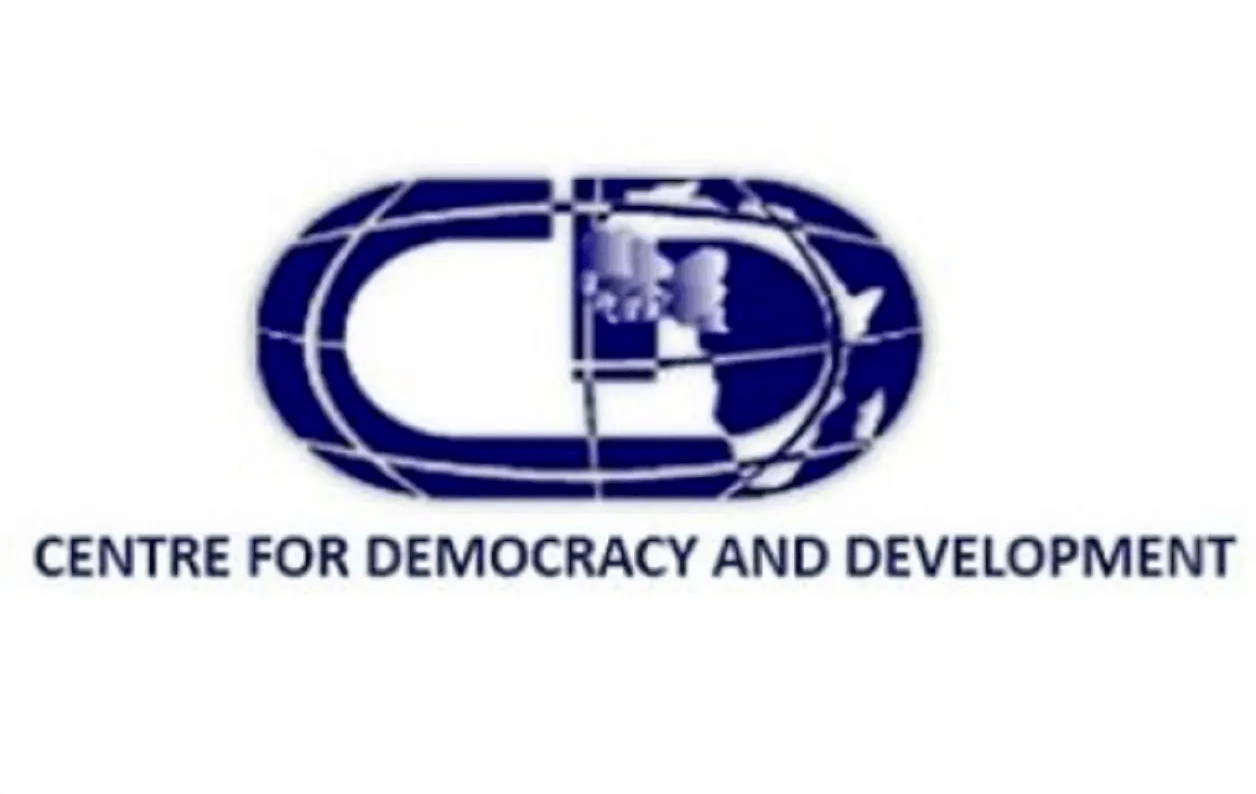 The Centre for Democracy and Development has condemned the imposition of a N5 million fine slammed on Trust Television and other media organisations by the National Broadcasting Commission for airing documentaries that exposed terrorists and their activities.

Trust TV is owned by Media Trust Group, a multimedia company that also publishes Daily Trust newspapers and other titles.

But the CDD, in a statement on Saturday by her Director, Idayat Hassan, described the imposition of the fine as obnoxious, oppressive and suppressive, asking the commission to withdraw it immediately.

According to Hassan, the fine is a reprehensible attempt to gag the media and infringe on citizens’ rights to free speech and information.

The statement reads: “We condemn, in the strongest terms, the imposition of the fine on Trust Television and other media outlets by the National Broadcasting Commission (NBC).

“We are particularly alarmed at the speed with which took action without giving the affected media outlets time to respond and defend themselves.

“As the country approaches the 2023 general elections, we urge the Federal Government to avoid doing anything that will threaten the media landscape or infringe on the citizens’ right to free speech and the right to know.

“We are shocked to see how the National Broadcasting Commission violated its procedures by not giving the affected media organisations the right to a fair hearing and acting without receiving any written complaints from anybody as required by its law.

“As a regulator, we expect the NBC to act independently and professionally without succumbing to political pressure.”