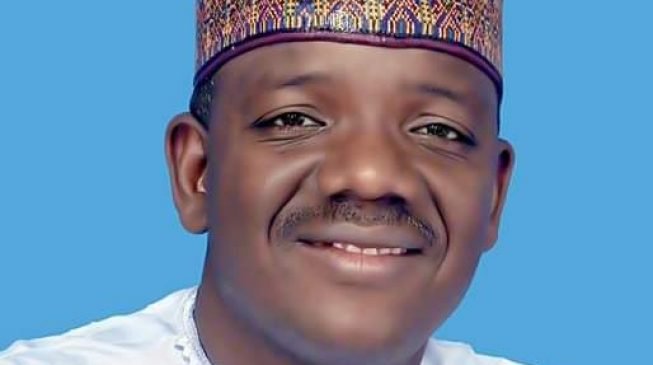 The Zamfara State Government has announced a total lockdown in Anka, Bukkuyum and Gummi Local Government Areas (LGAs) following the resurgence of bandit attacks on communities.

The lockdown is contained in a statement issued Friday by the Commissioner for Information, Alhaji Ibrahim Dosara Friday in Gusau.

”The government announces a lockdown in nine major towns to stop the spate of the attacks on such communities in the affected areas.

”Others are the Daki Takwas to Zuru Road, Kucheri- Bawaganga – Wanke Road, Magami to Dangulbi Road and Gusau to Magami Road.

‘The measures were taken to facilitate the efforts of security operatives in flushing out criminal elements in those areas,” the government said.

Governor Bello Matawalle also ordered the immediate suspension of all APC meetings and activities as part of his government concern and sympathy to the affected people and communities.

“Stakeholders invited for the Friday APC Stakeholders’ Meeting are hereby advised to hold on for a new date for the meeting.

“Furthermore, government has suspended all political activities in the state till further notice.

The state government said the decision is without prejudice to anyone, is intended to arrest the situation before it went out of control.

“Government is saddened and worried about the re-surgence of the activities of bandits and the recent killings of some innocent people in Gusau, Tsafe, Gummi, Bukkuyum, Anka Bungudu, Maru, Maradun and Kaura Namoda local government areas.

“Government is also touched by the killings of some of our gallant security operatives who lost their lives in our defense.

“Government therefore, condoled with the families of the victims of the bandits’ attacks and prayed for the repose of the departed souls”.

The state government directed security operatives to deal with those found violating the orders.