Balotelli left out of Italy’s squad to face Portugal 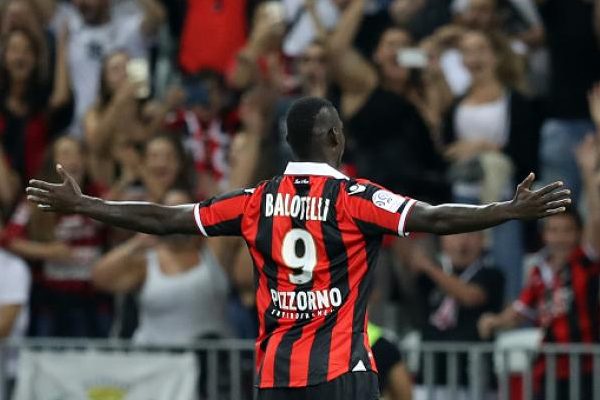 Italy forward, Mario Balotelli, widely criticised for his performance in a 1-1 draw against Poland on Friday, has not even made the substitutes’ bench for Monday’s UEFA Nations League match away to Portugal.
The maverick forward’s name was missing as the Italian federation published the 23 players chosen by coach Roberto Mancini for the match against the European champions at the Estadio da Luz.
Earlier, former Poland forward, Zbigniew Boniek, now the head of his country’s football association joined the criticism of Balotelli’s display on Friday where the 28 year old did not appear match fit.
The game was Balotelli’s first of the season after months of lengthy transfer negotiations which ended with him deciding to stay with his French club Nice.
“Balotelli was not prepared for a match like that, from a physical point of view.
“It’s his fault if he’s not ready. A professional player cannot present himself in those conditions, he’s no use to anyone,” Boniek told state broadcaster RAI in a radio interview.
Balotelli was recalled in May by new coach, Mancini, for the first time since the 2014 World Cup where his attitude was the subject of barely-veiled criticism from some senior players.
After scoring in the 2-1 group stage win over England, Balotelli covered the entire Italy page in a Panini album with stickers of himself and then posted it on his Facebook page.