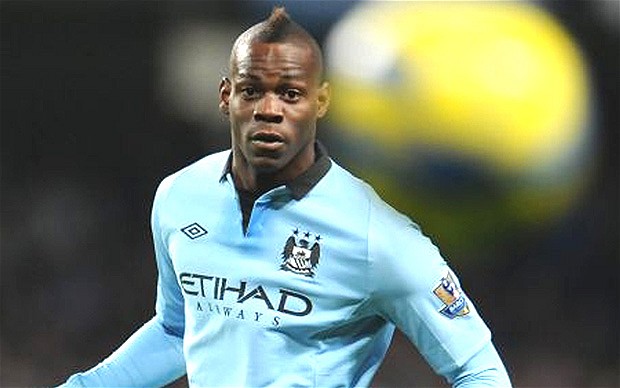 Mario Balotelli has completed a permanent switch from Liverpool to Ligue 1 side Nice on a free transfer.
The 26-year-old Italian had initially been expected to depart Anfield on a loan deal but the Reds agreed to release him from his contract early, two years after he joined the side from AC Milan in a £16m deal.
Nice confirmed Balotelli’s arrival on their Twitter account with the message ‘Welcome Mario’ in Italian.
“We are very pleased to welcome Mario,” said Nice president Jean-Pierre Rivere. “We hope that Nice, in a family atmosphere, he will find the pleasure of the game.
“We know that nothing will be easy but with the desire and, hopefully, the support of all our fans, we will allow him to flourish and bring his talent to the service of the team.
“We are still a club under construction. Our progress is not done by step. We hope to have a good season with our squad in the different competitions we have to play.”
Meanwhile, in a statement on their website, Liverpool said: “Everybody at Liverpool FC wishes Mario the best of luck in his future career.‎”
A number of clubs across Europe had expressed interest in the services of Balotelli after Liverpool boss Jurgen Klopp made it clear that he did not consider the former Manchester City man part of his future plans.
During his time at Anfield, Balotelli made just 16 Premier League appearances and scored once in the 2014-15 season.