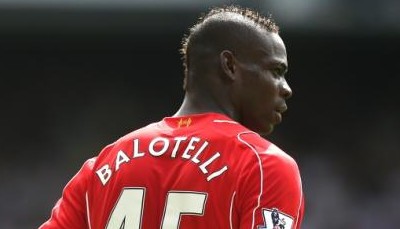 Liverpool striker Mario Balotelli has reportedly been issued with a 28-day driving ban after being caught speeding in his Ferrari at 109mph back in December.

When the Italy international was stopped by police, he told officers that he was not aware that he was driving above the speed limit on the M62 at Tarbock Island in Merseyside.

According to The Express, Balotelli, whose solicitor Mike Hogan told the court that the footballer failed to answer a court summons for an earlier hearing because he was changing address in Formby, was ordered to pay an £800 fine, £100 in our costs and an £80 victim surcharge.

Mr Hogan, who was at the hearing on behalf of the striker, told the court that Balotelli wished to offer his apologies.