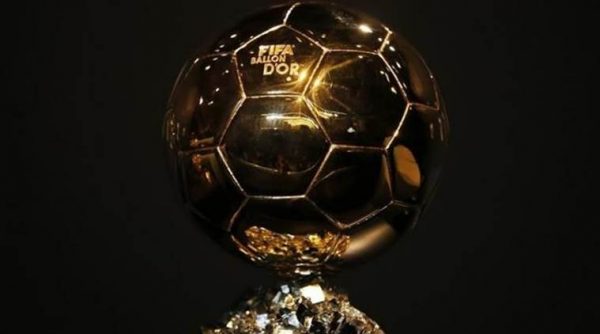 Barcelona and Real Madrid legends have dominated the three forward positions in the Ballon d’Or Dream Team, which was announced on Monday.

Lionel Messi, Cristiano Ronaldo and Ronaldo Nazario were selected as the three greatest forward players ever to play the sport.

Messi has netted 642 goals – one short of Pele’s all-time record at one club – across 746 appearances for the Catalan giants, for whom he has won 10 La Liga titles and four Champions League crowns among 34 total trophies: behind only former teammate Dani Alves in the current active player list.

Cristiano Ronaldo has scored an astonishing 754 goals across his senior career at club and international level, including 450 in 438 appearances at Los Blancos – with his spell in the Spanish capital between 2009 and 2018 dominated Real Madrid news, but is now at Juventus.

Former Brazil international striker Ronaldo Nazario was also on the list – the current Real Valladolid president scored 47 goals in 49 Blaugrana appearances in 1996-97 before hitting 104 goals in 177 outings at Madrid.

Russian goalkeeping great Lev Yashin was selected as the best goalkeeper ever, while Frank Beckenbauer was selected as the greatest central defender with full-back duo Cafu – once of Real Zaragoza – and Paolo Maldini on the right and left sided defenders respectively.