Bakassi does not belong to Nigeria – Surveyor-General 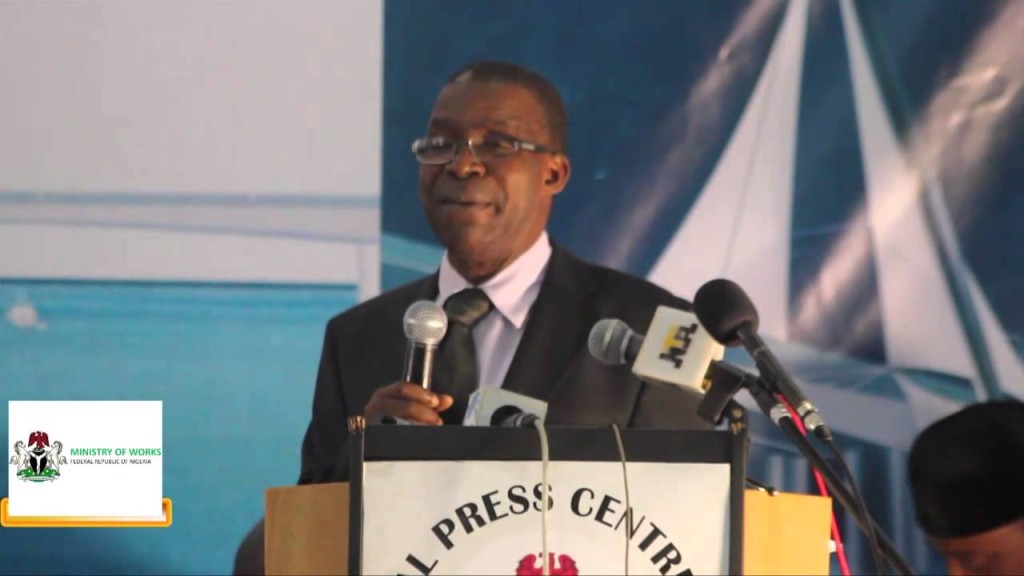 The Surveyor-General of the Federation, Prof. Peter Nwilo, has said Bakassi Peninsula does not belong to Nigeria but to Cameroon.
Nwilo made the clarification when he featured as a guest on the News Agency of Nigeria Forum in Abuja on Monday, saying that based on available facts, the disputed territory actually belonged to Cameroon.
Nigeria lost the territory to Cameroon based on a judgment of the International Court of Justice in The Hague in October 2002.
Nigeria ceded Bakassi to Cameroon on August 14, 2008 following the Greentree Agreement and thus ended the dispute over the 1,000sq/ km territory
Some 90 per cent of citizens in the Peninsula are of the Efik ethnic nationality in Bakassi Local Government Area of Cross River State.
Nwilo said: “Bakassi was more or less part of what they called Southern Cameroon.
“I know that the available facts did not weigh in favour of Nigeria…the facts they (Cameroon) had at their disposal did not favour Nigeria and that was why we lost it (Bakassi).
“Even though at times we think it is in Nigeria but the evidences didn’t seem to favour us.”
Nwilo said Nigeria had 10 years to bring up new facts to support its claim and for the judgment to be reviewed but it did not have any new information.
He said: “I know just a few months before that, some people brought up some documents but the country felt it was not something new.
“The condition is that it must be something that we did not have when that case was judged and I don’t think we were able to get something that could take us to the International Court of Appeal.
“The pillars are always put properly.
“That’s why I said that the accuracy of those pillars that you see is less than sub-millimetre accuracy.
“So the accuracy is very high.
“So it is not the position of the pillars that is the issue.
“It is the convention, what was agreed.
“It is after that you have agreed on something then you put pillars.”