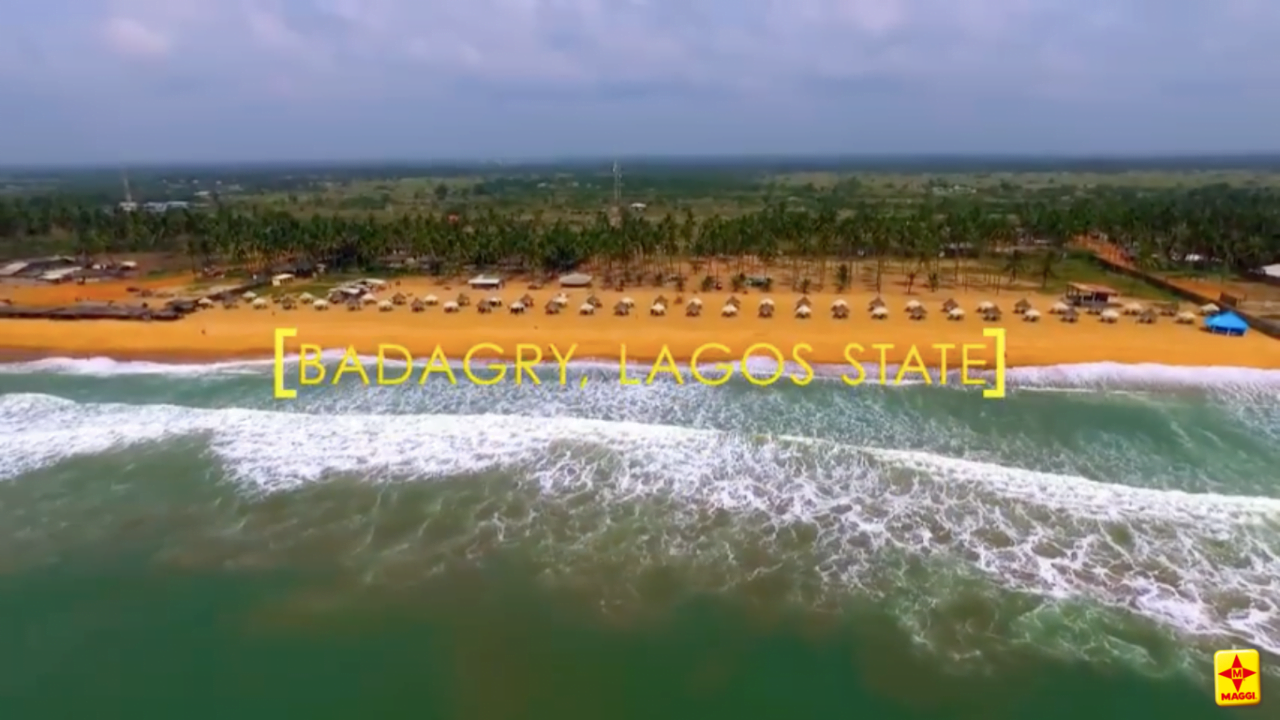 The Onimeke of Imeke Kingdom in Badagry, Oba Abraham Ogabi, has urged residents of the riverine communities to shun segregation and embrace unity for the development of the area.

The traditional ruler gave the advice during the press briefing commencing his 5th Coronation Anniversary Ceremony at his palace in Imeke, Badagry, on Sunday.

According to him, discrimination among the three ethnic groups constituting Badagry communities is responsible for the underdevelopment in the area compared with other divisions in the state.

“It is only in Badagry that we have people saying they are Egun, Awori and Ayonu. Speaking in different tongues and discriminating among themselves.

“The time has come for us to come together and become one to face the challenges of lack of infrastructure in Badagry.

“Whether you are Awori, Egun, Anago or Ayonu, this is the right time to stop segregation and come out in unity and take the town to the greater heights.

“We have seen what lack of unity has caused our division among the other divisions in Lagos.

“It is only in Badagry that we don’t have good roads, electricity is not regular and our hospitals don’t have doctors and drugs,” the traditional ruler said.

Ogabi noted that the lack of unity among Badagry indigenes had also robbed the area of having a representative in the state executive council.

“Out of more than over 30 commissioners in Lagos State, we don’t have a single one.

“Our segregation has resulted into Lagos State Government giving us only one Special Adviser and one Permanent Secretary,” he said.

“Alapa of Apa Kingdom, myself and some Obas have been selected to visit the minister and register our sadness over the abandoned project.

“We are making our efforts to ensure that reasonable work starts on the road because the expressway is an embarrassment to the nation,” he said.

The monarch urged traditional rulers in Badagry communities to be accessible to their people in order to know their feelings.

On his achievements in the five years of his coronation, Ogabi said he had facilitated various developmental projects into the town.

“Imeke Kingdom has witnessed enormous growth which opens way for people to come into the town for investment.

“We have elderly home, the first in Badagry division, a project by Lagos State Government which has been completed and commissioned.

“My greatest achievement so far is attaining the land title of the entire land of Imeke kingdom and registered at the land registry at Alausa, Ikeja as published by national dailies on September 23.

“I have contributed my quota in respect of empowerment to the youths, widows and aged and I am not relenting.

“The Ajagun market built by me will soon be open for businesses and I am fully ready to make it a modern market where all goods are available,” he said.

The monarch urged his subjects to continue to show love to one another as well as to settlers in their midst.