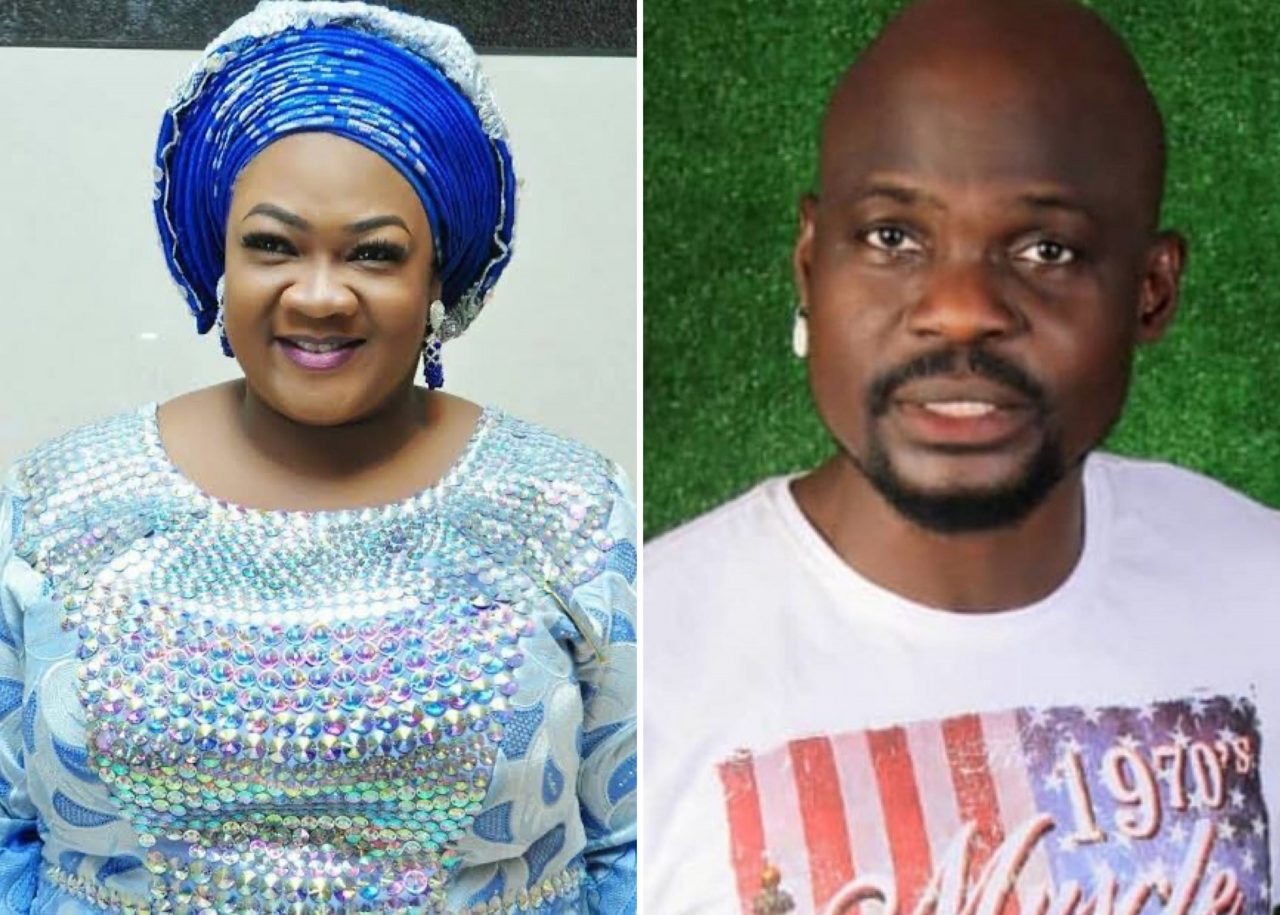 Princess testified before an Ikeja Special Offences Court on Monday as the first witness for the prosecution, at the trial of Baba Ijesha on six counts of child defilement.

The News Agency of Nigeria reports that Princess, led in evidence by  Olayinka Adeyemi, the Lagos State Director of Public Prosecution, also said that Baba Ijesha, at the police station, begged her not to pursue the case.

“He did not want the press to hear about it and said that I should allow him to sell all that he owns and give me the cash. He promised me that he would not do this again.

“I said, Lanre, whatever you give me cannot buy back my child’s innocence,” she said.

The witness said she and the defendant gave their statements at the police station.

She said that when Baba Ijesha came to her home with policemen to survey the crime scene, he prostrated and apologised for his actions.

“At that point I said to him, I know that you have done this to other children. Can you tell us who you’ve done this to so that we can get them to therapy?

“He said that he had not done it to any other children, he said that the thing just comes and goes and then he offered me money again in the presence of the two policemen.

“I told him, Lanre, I do not want your money, this is my daughter’s innocence that we are talking about here,” she said.

Princess told the court how she caught the defendant molesting her daughter with the aid of Closed Circuit Television (CCTV).

She said that when she moved into her current accommodation, her landlord had informed her about the importance of owning CCTV for child safety.

The witness said she could not afford it then, but intended to install it later.

Princess said that after the revelations of abuse, she wanted to confront the defendant and she contacted an expert to install CCTV in her living room, corridor and kitchen.

She said that she invited the defendant to her house to confront him about the allegations.

“When he saw the CCTV people, he asked who they were, and I told him they were from DSTV and I want to see them off, and that if he needs anything, my daughter is around.

“Immediately we stepped out, I told the CCTV man that we should stay by the staircase and that the reason we installed the cameras was that I and my mum wanted to confront him over the allegations,” she told the court.

Princess said that they were monitoring him with two phones and watched him checking the rooms to see if anyone was at home and the balcony to ensure that she had left.

“I asked the man if Baba Ijesha will still do what he did knowing fully well that seven years later she can now speak for herself, and he said ‘once a predator, always a predator’, and immediately we saw him beckoning to my daughter,” she said.

Princess said that when she came into her living room,  he started prostrating and pleading for mercy.

“He tried to zip his unbuckled trousers, but I said no that he should leave it like that, and he sat down on the floor.

“I said, Lanre, why did you do this to me, and he kept on saying Princess please forgive me, it is the devil’s work. I said how can this be the devil’s work, she’s just 14 years old.

“He said that evil people want to turn him against his benefactor and he asked me to beat him, and he asked my daughter to beg me,” she said.

Princess said that she told him that she knew what had transpired between him and her daughter seven years ago and he confessed to everything, but said he had used his fingers not his car keys to defile her.

She said that he was begging that he did not want the press to be aware of what he had done and had threatened to commit suicide.

“When the police came, they wanted to handcuff him, but I told them they should not, but they said that they will have to restrain him because he is threatening suicide,” she said.

The DPP tendered the CCTV disc to the court as evidence and it was marked as Exhibit A.

Before the CCTV footage was played, Justice Oluwatoyin Taiwo gave a ruling ordering the press and members of the public out of the courtroom on the grounds of decency because it involves a minor.

The case was adjourned until July 27 for continuation of trial.