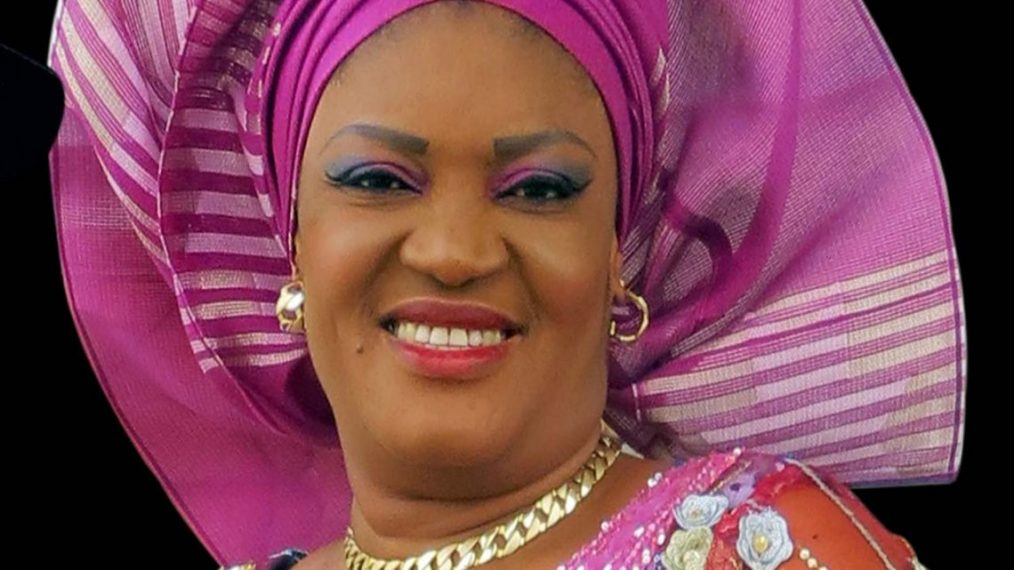 The USAID-funded Breakthrough Actions-Nigeria (BA-N) has challenged Ebonyi State governor’s wife, Rachael Umahi, to utilize her office and platforms optimally in reducing the high rate of maternal and child mortality in the state.

The charge was given by the BA-N’s State Behavior Change and Advocacy Core Group (SBC-ACG) when they paid a courtesy visit to the governor’s wife in her office in Abakaliki.

The group, led by its co-chairman, Reverend Joseph Nwibo, observed that Ebonyi State was leading in maternal and child mortality and morbidity in the South East.

They urged the governor’s wife not to relent in sensitizing women of the state on issues of maternal, neonatal, child healthcare and nutrition, adding that Mrs Umahi’s continued support in the campaign on maternal and child health would reduce the statistics.

Nwibo emphasized: “Your Excellency, the state level SBC-ACG  are here today on an advocacy visit to you as our matron and to seek support for MNCH+N activities in the state.

“We know your office is doing tremendous work for the women in the state and that is why we are to encourage you to put more effort in educating Ebonyi women on the importance of starting antenatal immediately they conceive; the need for them to always sleep inside mosquito nets, and the need for the right nutrition during pregnancy.

“The women should also know the importance of immunization at birth, exclusive breastfeeding and nutrition for new mothers.”

Nwibo further emphasized that early antenatal care would help tackle pregnancy danger signs for the safety of the mother and her unborn child.

Mrs. Umahi in her response promised to promote good health in the state, even as she encouraged the group to always visit the rural dwellers to enlighten them on the importance of early antenatal care and intermittent preventive treatment in pregnancy.

Mrs. Umahi, represented by the Special Assistant to Governor Umahi attached to her office, Chinyere EkumaNkama, noted that a collective campaign by all stakeholders would help in saving Ebonyi women from untimely death.

She assured the group of her continued resolve and increased commitment in sensitizing the rural women in the state.