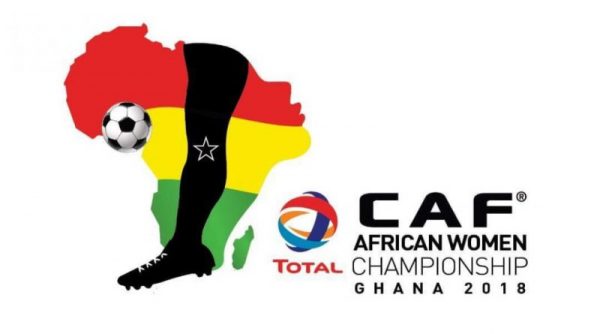 Super Falcons have been drawn with their arch rivals, South Africa’s Bayana Bayana, as the 2022 Women’s Africa Cup of Nations grouping was conducted in Rabat, Morocco on Friday night.

When the Women’s Africa Cup of Nations was last held in Ghana in 2018, both teams were in the same group.

And the South Africans had an impressive 1-0 win in the Group B opening match.

They met again in the final match and played a goalless draw, even after extra time.

The South Africans again last year beat the Nigerians 4-2 in the final match of the six-nation invitational tournament in Lagos.

Also drawn in the Group C are Burundi and Botswana.

Hosts, Morocco, are drawn in Group A against Burkina Faso, Senegal and Uganda, while in Group B are Cameroon, Zambia, Tunisia and Togo.