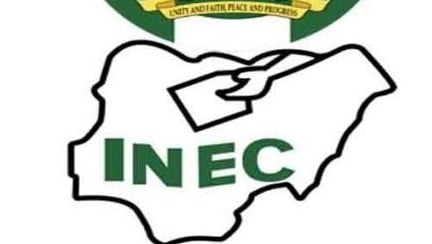 The Independent National Electoral Commission has advised female voters in Anambra to avoid using makeup during the November 6 governorship election in the state.

The commission said the advice becomes necessary because of the Bimodal Voter Accreditation System the agency would deploy to capture voters’ faces during the poll.

The INEC State Deputy Director, Gender Desk, Chika Osuji stated this in Awka, Anambra State at a voters’ education and sensitisation forum for Persons With Disabilities And Women’s groups.

The programme was organised by the International Foundation for Electoral Systems, United States Agency for International Development and the Consortium for Elections and Political Process Strengthening.

Osuji, said “The BVAS will be used during the Anambra gubernatorial election to enable voters to use their fingerprints during accreditation at the polling units.

“I know many women may not be able to engage makeup artists due to restriction of movements; but for those who can’t do without makeups, we appeal to you to minimise the level of the painting. If we can’t read your fingerprints we can read your face, and if we cannot read your face, you are not a registered voter, and we will not allow you to participate.”