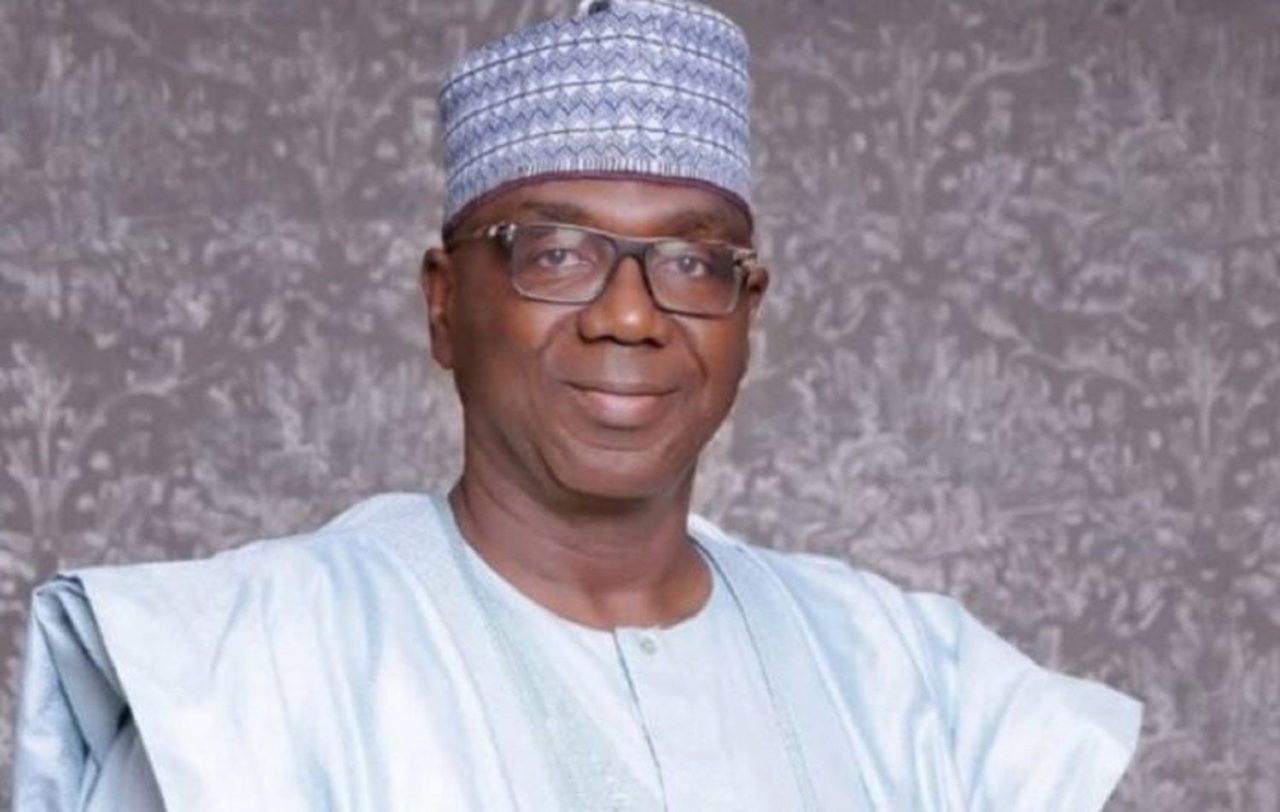 Kwara State Governor AbdulRahman AbdulRazaq on Wednesday said the administration looks forward to signing a new memorandum of understanding with the Nigerian Navy to renew the partnership between the military institution and the International Aviation College, Ilorin.

The Governor regretted that the MOU the Navy signed before his assumption of office was “abused”, saying his administration is ready to right the wrongs and prevent a recurrence while various corrective measures had already been taken on the violations.

“This did not affect the Navy alone. It also affected the Air Force. We have since re-engaged with the Air Force. Unfortunately, we have not succeeded with the Navy yet. We look forward to a new engagement,” AbdulRazaq told Flag Officer Commanding of the Naval Training Command Rear Admiral Kamaldeen Adefemi Lawal who was on a courtesy visit to Government House, Ilorin.

He said the administration has since been supporting the aviation school to deliver on its mandate, including bringing on board a new management and a regime of accountability as part of an ongoing reform.

AbdulRazaq said the administration will continue to support all the security agencies in the state, and commended the Navy for its commitment to security of life and properties especially in Offa/Oyun axis of the state.

“I want to thank the Nigerian Navy for its supportive role in the area of security and community services. The Nigeria Navy has done well in Kwara State. I must commend you for your roles and contributions in addressing internal issues, especially in the Offa/Oyun axis down to Kwara/Osun boundary,” he said.

Lawal, the Flag Officer Commanding, said he was in Kwara State as part of his nationwide tour of Naval training establishments, and commended the state government for its supports for the institution.

Lawal said the Nigerian Navy is committed to the pursuit of peace and security in the Nigerian territorial waters and across the country.

“It is for this reason that we are involved in several internal security operations within our host states and other parts of the nation,” he said.

Lawal also sought the support of the state government in addressing some infrastructural and logistics challenges facing the Nigerian Navy School of Health Science Offa.