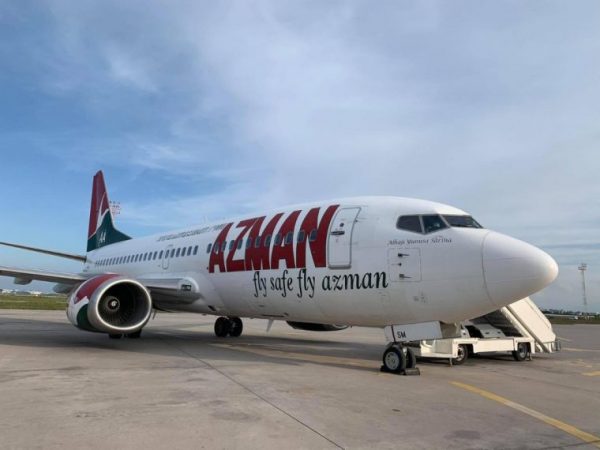 Aderogboye made this known on Thursday in Abuja during an interview with the News Agency of Nigeria.

The General Manager said the airline had significantly fulfilled the recommendation made by NCAA following a series of incidents involving Azman Air Boeing 737 Aircraft.

He added that the suspension was with immediate effect from March 15, 2021 till date.

According to him, the suspension is to enable the authorities conduct an audit of the airline to determine the root causes of the incidents, and recommend corrective actions to forestall re-occurrence.

Adegoroye said: “NCAA regrets the inconvenience this action may cause to the public, particularly to Azman air passengers, but the need to ensure the safety of air transport and protect the public interest cannot be compromised.

“NCAA will continue to ensure compliance with its regulations in the interest of safety and will view any violation(s) seriously.”

In a related development during an interview NAN, a top rank Official of Azman Air, who pleaded anonymity, said the airline was responding to issues raised by NCAA.

According to him, NCAA is happy with the level of compliance the airline had undergone during the suspension to maintain standard in the aviation industry.

“NCAA suspended us due to incidences that concurrently happened, and they decided to conduct an audit on our operations.

“We are responding to all issues raised by NCAA.

“Right now, we are conducting some refreshers training.

“We have almost closed all gaps highlighted.

“We assure you that we will come back stronger and better.

“NCAA are delighted with our responses as stated by NCAA Director General last week.

“We are on top of situations when it comes to maintenance but the questioned incidences occurred naturally.”