President Muhammadu Buhari on Wednesday arrived Maiduguri, Borno State to condole with people of the state over the killings of passengers in an attack coordinated by Boko Haram.
The insurgents carried out the attack at Auno village in Konduga Local Government Area of the state on Sunday night, leaving several persons dead.
The News Agency of Nigeria reports that the presidential jet landed at about 1:10pm at the Nigerian Air Force Base, 105 Composite Command, Maiduguri.
Buhari was received by Governor Babagana Zulum and other government officials.
The President was accompanied by the National Security Adviser, Major General Babagana Monguno; Sadiya Farouq, the Minister of Humanitarian Affairs, Disaster Management and Social Development, as well as other officials.
Buhari is scheduled to pay a courtesy visit to the Shehu of Borno, Alhaji Abubakar El-Kanemi, to commensurate with him over the attack.
It will be recalled that the insurgents had on February 9 attacked Auno, killing dozens of stranded passengers, destroyed vehicles, houses and properties worth millions of Naira.
Buhari was at the Africa Union meeting in Addis Ababa, Ethiopia when the attack happened. 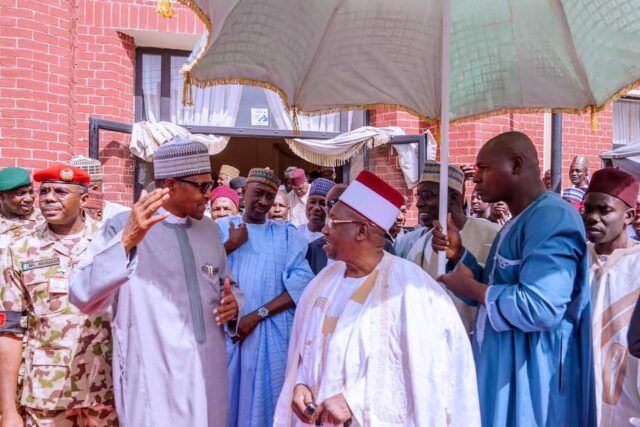 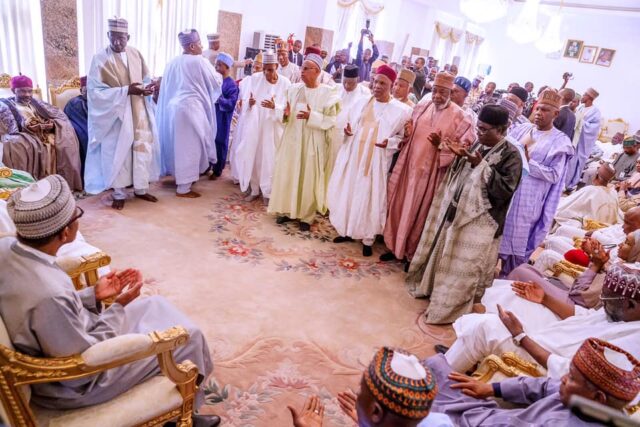 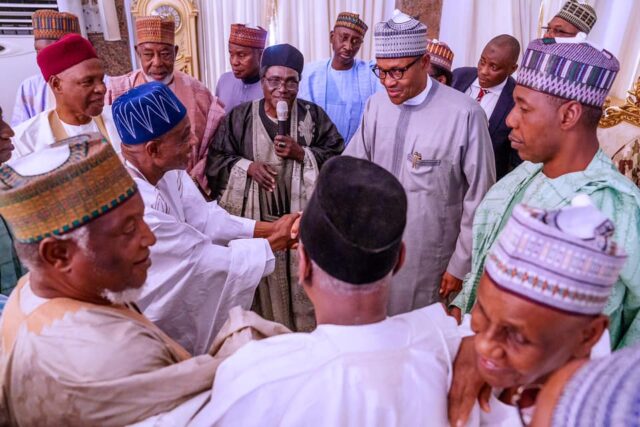 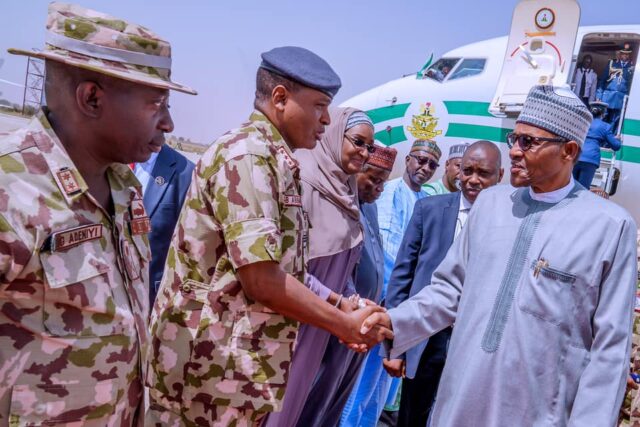 Nigerians in Diaspora donate N48m items to PTF on COVID-19

EPL: Giroud, Willian send Blues back to top four, push down Man U

Religion and mysticism in juxtaposition, by Kola Oyefeso