Atletico Madrid vs Espanyo, Milan vs Lazio, other La Liga, Serie A games on DStv, GOtv 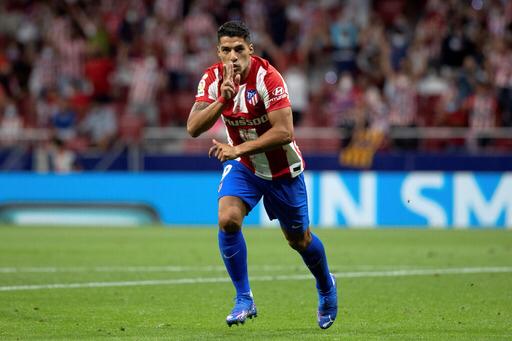 SuperSport viewers on DStv and GOtv can look forward to extended action from La Liga  and Serie A, with matches scheduled to run from Saturday 11 to Monday 13 September 2021.

This round of La Liga has seen two games postponed – Sevilla vs Barcelona and Villarreal vs Deportivo Alaves – after the Court of Arbitration for Sport refused to grant the Spanish top flight an injunction against FIFA’s decision to extend the time that South American international players need to be away with their respective national teams.

In response, the league’s governing body decided to postpone the games due players who will “join up with their clubs on Friday [10 September] having played three international matches with fixtures then on Saturday or Sunday with their clubs, which makes it clear that they will be unable to compete in equal conditions”.

Sunday, meanwhile, sees two title favourites in action, with champions Atletico Madrid travelling to Espanyo to play at 1pm on SuperSport La Liga (DStv channel 204) and SuperSport GOtv La Liga (GOtv channel 32), while Real Madrid will be at home to Celta Vigo at 8pm on SuperSport La Liga and SuperSport GOtv La Liga. The Rojiblancos have a new dimension to their play in midfield thanks to the presence of Rodrigo de Paul, who has called manager Diego Simeone “one of the best coaches in the world”.

“I’m going to learn a lot from him and he motivates me a lot,” said the Argentina recruit. “We see and feel football similarly. I believe in playing 100 percent, to compete for the team.”

Los Blancos, meanwhile, are still searching for a balance in their play, according to manager Carlo Ancelotti: “We have to improve our defensive attitude,” said the Italian, who is under major pressure to return Real to the top of Spanish football.

In addition, this round of La Liga also features Real Betis and Valencia having tricky away games against Granada and Osasuna respectively; the stylish Real Sociedad will bring their inventive play to Estadio Nuevo Mirandilla for a clash with hosts Cadiz at 5:30pm on SuperSport La Liga (DStv channel 204) and SuperSport GOtv La Liga (GOtv channel 32); and Athletic Bilbao will welcome Mallorca to the atmospheric San Mames Barria.

The pick of matches from Serie A in this round is the clash between Napoli and Juventus at Stadio Diego Armando Maradona at 5pm on SuperSport Football (DStv channel 205) and SuperSport GOtv Select 1 (GOtv channel 33). The Neapolitans, and especially former manager Luciano Spalletti, would love to claim the scalp of the Bianconeri and underline their intentions for the season.

Juve manager Max Allegi, meanwhile, says his team is still adapting to his methodology but believes they are on course for a return to the top of Italian football: “It is natural that there is a transition period from one regime to the next,” said the Italian. 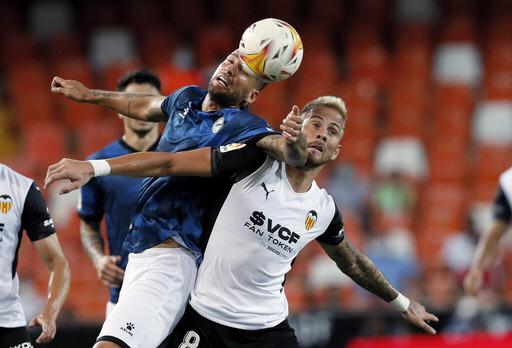 Another key clash this round sees Milan play host to Lazio at 5pm on SuperSport Football and SuperSport GOtv Select 1. Le Aquile claimed an emphatic 3-0 win when the teams last met back in April, but Rossoneri manager Stefano Pioli believes his team has a newfound spirit and competitiveness which is driving them to be Scudetto contenders.

“We are becoming a strong team with a lot of competitiveness in the group. We know so many ways to play,” explained Pioli. “There’s a lot of balance now. I don’t like limitations. I know I coach a strong team. Maybe the right word is ready; this is the most ready Milan.”

New Nerazzurri boss Simone Inzaghi has praised the impact of midfielder Hakan Calhanoglu, who was snapped up from cross-town rivals Milan in the offseason: “He is a great player, he combines quality and quantity, he raced a lot but it would be reductive to talk only about him.

“Calhanoglu is a player that Marotta and Ausilio wanted, every time I played against him he caused me problems. We have the great fortune to sign him, he has inserted himself well. In my opinion he still has margins to improve and grow because he is young and still doesn’t know how good he is.”