Why PDP will zone 2023 presidency to North again — Suswam

The presidential candidate of the PDP, Alhaji Atiku Abubakar, has promised to partner with Gov. Ben Ayade to execute the Bakassi Deep Seaport and the 164 kilometre super highway projects in Cross River.
Atiku made the promise on Friday in Calabar during his campaign for the Feb. 16 presidential election. 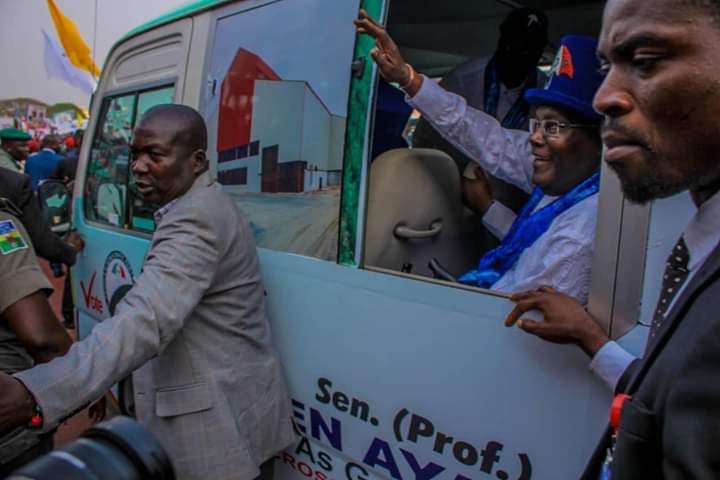 He said: “What I promise you is that I will also partner the governor in his industrialisation of the state.
“I will partner with him in the area of education as well, because education remains the main pivot of development.”
The presidential candidate of the Peoples Democratic Party said that Cross River was richly endowed with both human and natural resources.
According to him, if voted into power, his government would harness the abundant resources in the state for the benefit of the youths. 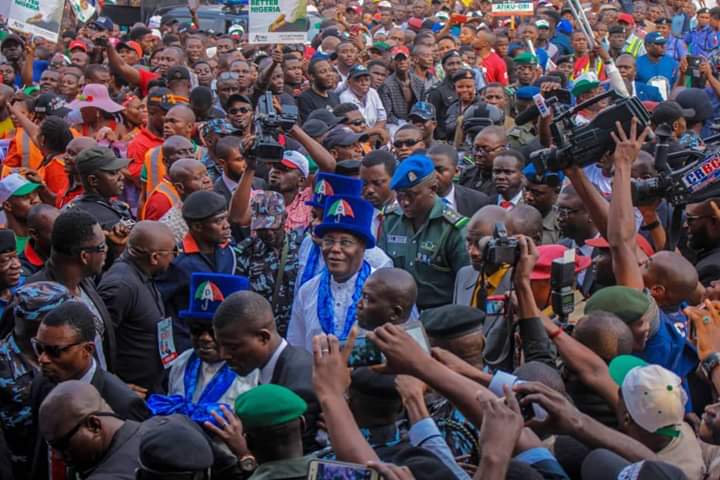 Atiku advised the people of the state to vote for him, protect their votes, and ensure that their votes counted.
Speaking, the National Chairman of the party, Uche Secondus, said Atiku was the best presidential candidate for the election.
According to him, the PDP candidate is highly experienced and ready to bring his wealth of experience to bear on the country’s socio-economic development. 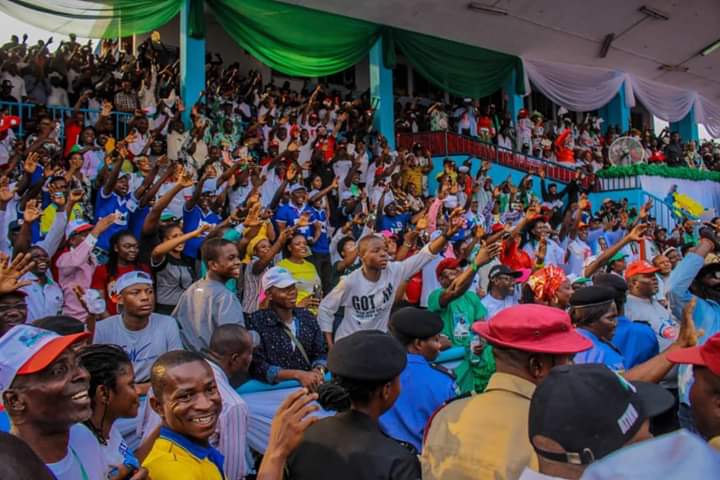 He said: “A vote for Atiku is a vote for prosperity and a vote for meaningful development.”
He urged the supporters and people of the state to vote all the PDP candidates in the February 16 and March 2, elections.
Dr Bukola Saraki, the Senate President and Director General of Atiku Campaign Organisation, also tasked the voters to guide votes to avoid rigging. 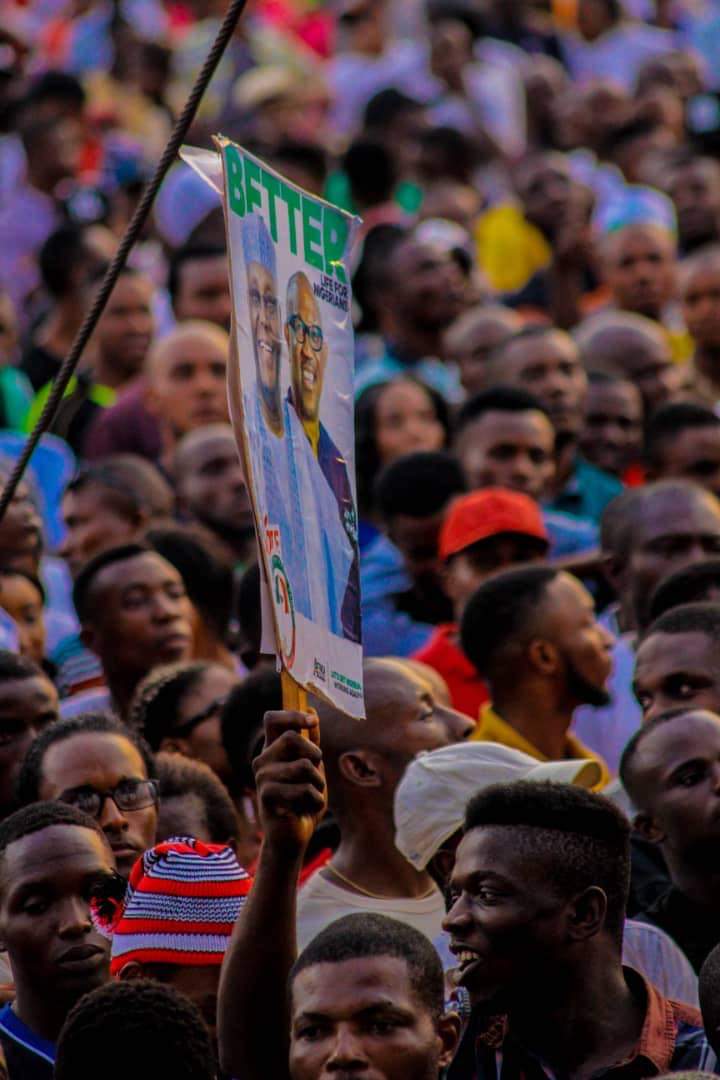 He said: “Stand by your vote; protect your vote, and when you do that you are ushering in a new Nigeria.”
Governor Ayade who is bidding for the second term in office was handed over the party’s flag as the governorship candidate of the party for the 2019 general elections.

Why PDP will zone 2023 presidency to North again — Suswam

Obi to Nigerians: Pandemic not yet over

Breaking: Photo as Keyamo arrives National Assembly for another grilling